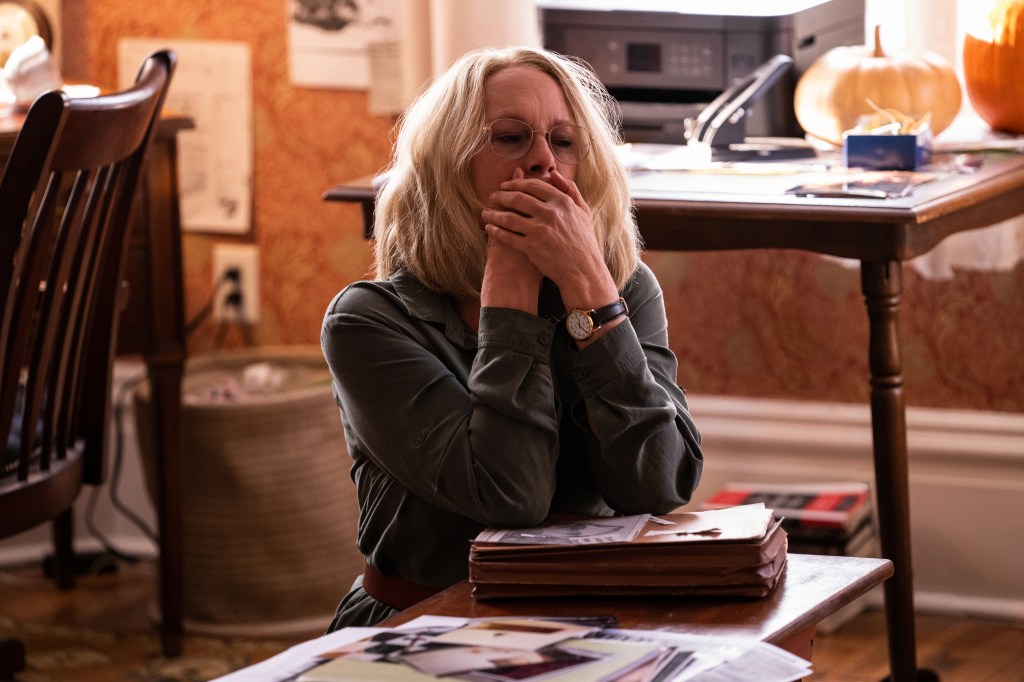 NBC Universal chief Jeff Shell was coy yet clearly jazzed today about the possible merger of prolific horror producers Jason Blum and James Wan’s respective companies — Blumhouse and Atomic Monster – saying “I can’t confirm it,” but, “If that should happen, we are going to be in an absolutely impregnable position.”

He spoke at the UBS media conference today.

The two producers are in advanced talks to come together. If they do, Atomic Monster will benefit from the first-look deal with Universal Pictures that Blumhouse is currently under, having come to the conclusion of its own deal with Warner Bros. over the summer. It’s expected that the companies would continue to operate as separate labels, with each maintaining its own creative autonomy and brand identity. The alliance would boost the production companies’ combined output, with Atomic Monster using Blumhouse’s infrastructure to scale up across film, TV and new content from games to live experiences to audio.

Blumhouse franchises include Paranormal Activity, The Purge, Halloween, Happy Death Day, Split, Ouija, Unfriended, The Exorcist and Sinister. It was behind The Black Phone starring Ethan Hawke, and this fall dropped Halloween Ends, the final chapter in their rebooted series. Atomic Monster, meanwhile, is famous for its work on film series like The Conjuring, Insidious and Saw. The two companies are co-producers of Universal horror-thriller M3gan out next year.

She touted the film business where he said the economics ” are significantly better than they were before Covid, because windows finally compressed.” He said the17-day PVOD window in has become “hugely profitable” with 80-20 revenue splits, versus 50-50 in theaters. “That adds up.”

Super Bowl Movie Trailer Spots Will Include ‘The Flash’, ‘Fast X’, ‘Transformers’ & ‘Ant-Man’
Armie Hammer Breaks Silence on Rape and Sexual Misconduct Allegations
Get Your Votes in for the 2023 FANGORIA Chainsaw Awards Now!
Tom Brady Won’t Rush Back to Work, Focusing on Family and Kids, Not Dating
No Big Deal, Just Olivia Wilde And Jason Sudeikis Hugging It Out Months After Custody Drama