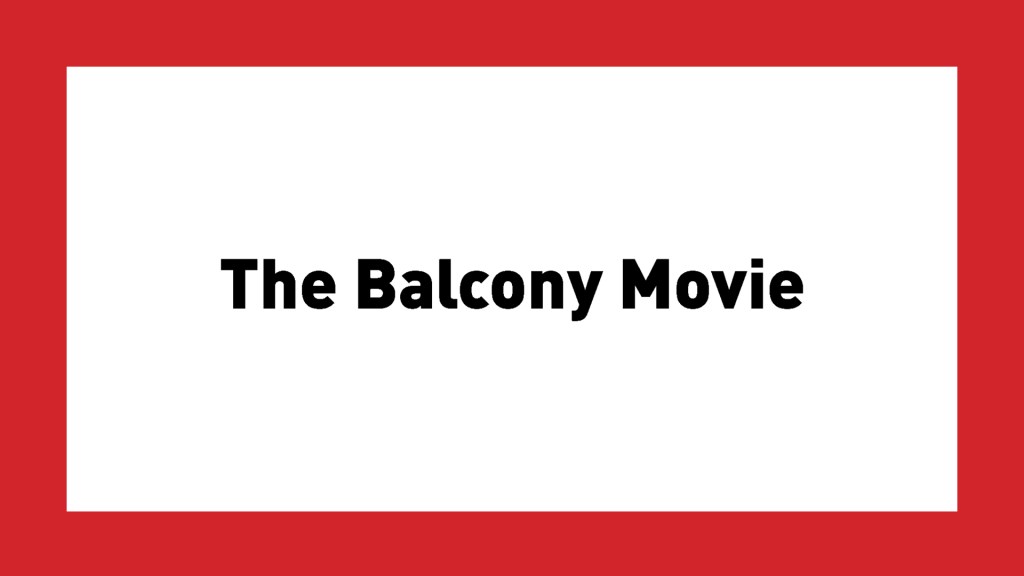 Paweł Łoziński started working on The Balcony Movie two years before the Covid pandemic forced people to adopt social distancing, but the air of separation between the filmmaker and his subjects in this documentary feature might feel familiar.

Łoziński’s movie is a kind of moving-picture album: a collection of passers-by he hailed from his balcony window in Warsaw. Many paused and — staring up at a camera, a boom microphone and the stranger behind both — were stunned or intrigued enough to start talking about their lives from their spot on the sidewalk.

The stories, disclosures and feelings that tumbled out over two years populate a documentary nominee for Cinema Eye and European Film awards. The Balcony Movie, which is streaming on Mubi, had modest beginnings, according to director, writer and co-producer Łoziński, before it found backing from a Warsaw city arts fund and HBO Europe.

“It was completely by chance,” Łoziński said at the Deadline Contenders Documentary event, “because I didn’t have any idea for my next film, and I was a bit depressed.”

The son of an acclaimed documentary filmmaker, Marcel Łoziński, the younger Łoziński has directed documentaries of his own including Chemia (2009), about cancer patients, and Werka (2014), about a woman who adopts a developmentally disabled child. In 2018, he was passing the time watching life outside his window and, at some point, became conscious of his tendency to eavesdrop on the nearest pedestrians.

“Who are they?” he said he wondered. “I realized that it could be my new movie.”

Łoziński said his balcony — first floor to Europeans, second floor to Americans — was “the perfect place to observe reality.” The question was whether he could also record it from “this one fixed position,” he said.

“I didn’t know if it’s possible to make a film from a five-meter distance between me and people,” he said. He resolved to try. He had a camera, a boom and a steady supply of interview subjects — “my neighbors and sometimes completely random people from the city,” he said.

In what film critics have variously called a social experiment and a tribute to so-called “weak ties” that also bind communities, Łoziński hears candid talk from people he barely knew or not at all: a man whose partner has died; a woman who says she has suddenly found a secret happiness; another woman who sounds despondent; the building’s cleaning lady, who is still toiling into her 70s with what Łoziński called a “zen” sense of purpose about her existence.

People unburdening themselves to a stranger with a camera in a window says something to Łoziński about how isolating contemporary life is even without a pandemic.

“I think that people are so — we can say lonely,” Łoziński said. “And we are not listening anymore. … We don’t have people to speak with. So if this, let’s say, strange guy on the balcony appeared one day and he’s ready to listen to them, and he’s staying in this one place just for them, they will keep coming.”