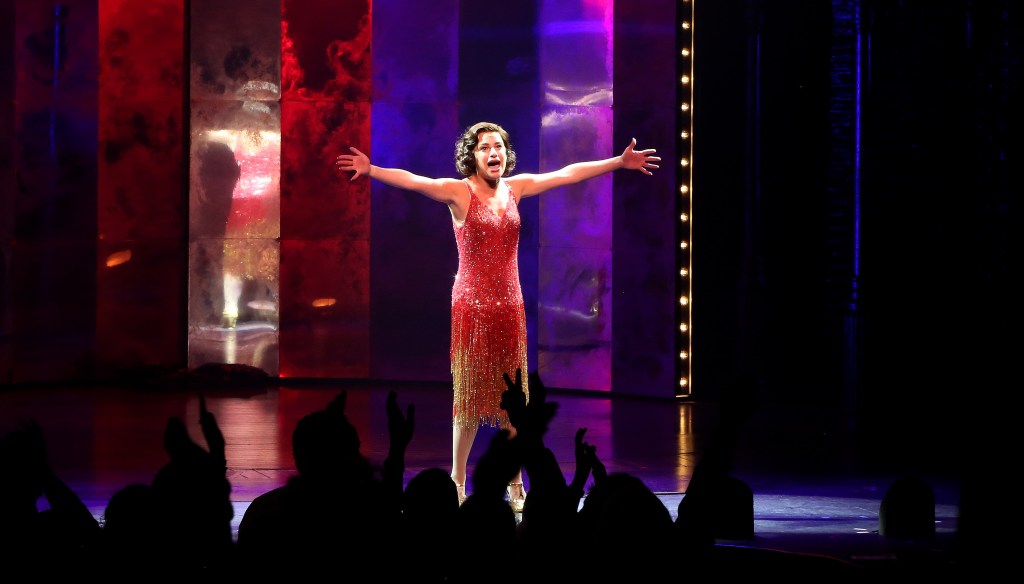 Broadway held fairly steady at the box office last week, with recent arrivals Leopoldstadt and The Piano Lesson leading the pack of fall newcomers with grosses of $758,988 and $704,051, respectively.

With six new productions joining the roster in recent weeks, a couple of the old-timers stole some thunder: In its final week on Broadway, Come from Away was a sell-out, taking in a huge $1,046,554.

And The Phantom of the Opera, which will close February 18 after a 35-year run, continues to draw a surge of last-chancers: The musical grossed a best-in-ages $1,331,024, filling 98% of seats at the Majestic.

Funny Girl, with replacement-Fanny Lea Michele garnering across-the-board raves, filled its seats and grossed a big $1,638,929. Also of note: The show carries a top premium ticket price of $599, an eye-popping leap over runners-up Into the Woods ($399), Hadestown and Moulin Rouge! (both $349). Average ticket price for Funny Girl, by the way, was a more earthbound $169, with a $49 low-end price.

Checking in on some of the other newcomers:

The 25 productions reporting figures on Broadway last week were 1776, Aladdin, Beetlejuice, The Book of Mormon, Chicago, Come From Away, Cost of Living, Death of a Salesman, Funny Girl, Hadestown, Hamilton, Harry Potter and the Cursed Child, Into the Woods, The Kite Runner, Leopoldstadt, The Lion King, The Music Man, MJ, Moulin Rouge!, The Phantom of the Opera, The Piano Lesson, Six, A Strange Loop, Topdog/Underdog and Wicked.

All figures courtesy of the Broadway League.