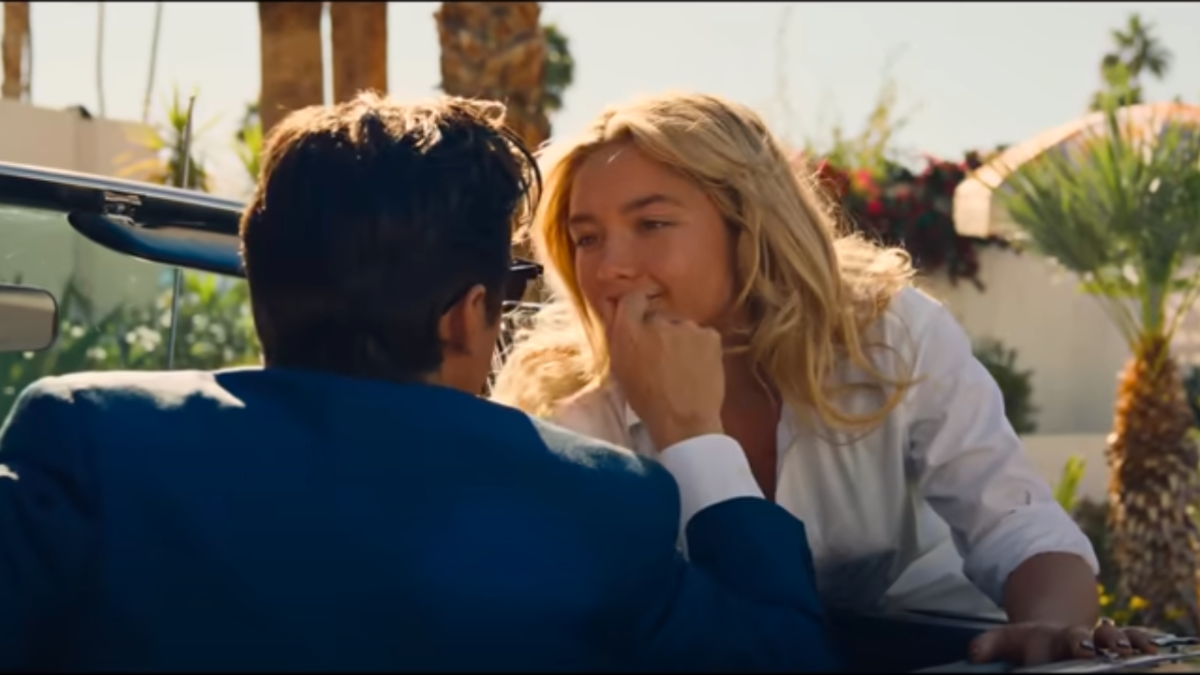 It is no surprise that the psychological thriller Don’t Worry Darling has already become one of the biggest hits of the fall season. It was already one of the most talked about movies of 2022 before its late September release — both for the unnerving tension and visually serene, 1950s-era nostalgia onscreen and the Don’t Worry Darling drama offscreen, as well.

However, what truly makes director Olivia Wilde’s sophomore directorial hit such a must-see event in Hollywood is the star-studded Don’t Worry Darling cast — led by the always engrossing Florence Pugh and also featuring pop star Harry Styles, franchise royalty Chris Pine, MCU star Gemma Chan, and Wilde herself, too. Those A-listers, along with fellow co-stars Nick Kroll and Sydney Chandler, got together for the film’s red carpet premiere at the Venice Film Festival and some of their most photogenic moments at the event were collected for the slideshow below.

Don’t worry, darling, and go ahead and swipe through!