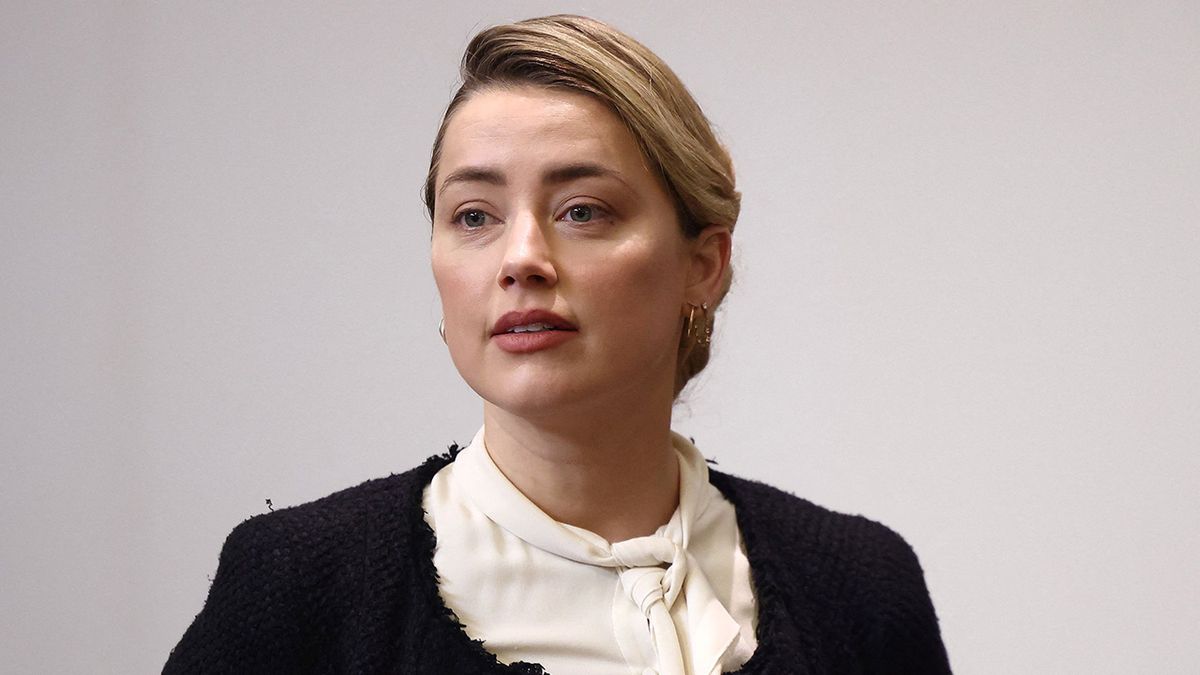 Johnny Depp and Amber Heard’s highly publicized defamation case has been done for some time now, though both stars are still making headlines for one reason or another. This past week, some very interesting news was reported, as it was revealed that Depp is currently dating his lawyer. However, this new lady isn’t Camille Vasquez – who was at one point rumored to be dating to the star – but his lawyer from his 2020 libel case, Joelle Rich. Amid this reported relationship, one can’t help but think about how Heard is feeling, and a new report has provided alleged details on that front.

The defamation trial concluded with Amber Heard being found guilty of three counts of defamation and was required to pay millions of dollars to her ex-spouse. Heard later opted to file an appeal, and she (and much of the public at large) are currently waiting for the outcome. With these things in mind, it seems that Heard isn’t exactly interested in who the Pirates of the Caribbean star is getting close to these days. A source for ET specifically goes as far as to say that she “doesn’t care”:

The Aquaman actress met Johnny Depp back in 2009, when she was cast in the 2011 dramedy The Rum Diary. The two stars began dating the year the film was released and eventually tied the knot during a civil ceremony in 2015. They ultimately divorced in 2017 and, as indicated by their court battles over the past few years, their marriage did not play out smoothly. Considering all of that, it may not be too surprising to some to hear that the starlet isn’t concerning herself with Depp’s love life at this point.

Since the trial ended in June, much has been said about Amber Heard’s financial situation, with her lawyer claiming shortly after the verdict that she couldn’t afford to pay the court-ordered sum of $8.3 million. (Some did take notice when Heard was seen boarding a private plane around that time, though.) By July, Heard filed to appeal the verdict and subsequently made a big change to her legal strategy by bringing in new representation.

Aside from his purported new romance, Johnny Depp has also been facing a new reality of sorts since the verdict was delivered. Depp has landed a number of gigs, both film projects and music engagements. Despite all of that, he also seems to be keeping his eye on his former wife’s latest legal move. Depp’s team responded to the appeal, expressing confidence that the verdict will stand.

It goes without saying that Johnny Depp and Amber Heard are in two very different places in their lives right now. Time will tell how things pan out with Depp’s new relationship, and the same goes for Heard’s appeal.