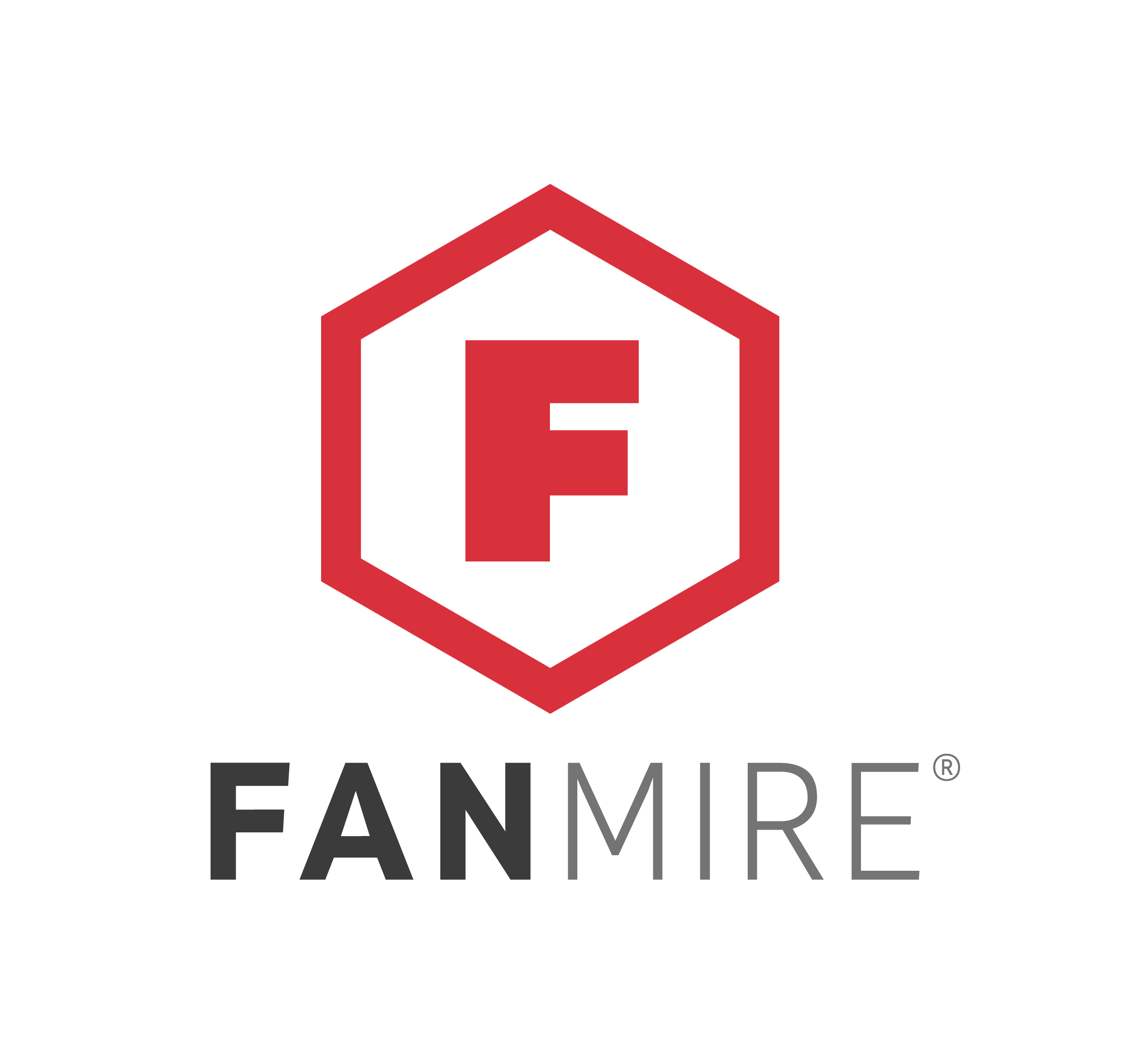 The United States has been celebrating African-American Music Appreciation Month in June since 1979. The month of June is set aside to appreciate the contributions of African-American musicians, composers, singers, and songwriters in American culture. The month honors the history and rich African traditions that gave birth to different styles of music such as rap, hip-hop, jazz, rhythm and blues, barbershop, and swing. It is also the month to celebrate creative inspiration and appreciate the impact that African-American music has had on generations of performers and music lovers! From tales of slavery and racism and fighting for their basic human rights to finding their heritage and values in their lyrics, Black music covers a vast range of topics that have great significance for this community. Over the years, we have seen Black musicians reach great heights, not only on official music record charts but also at entertainment award ceremonies. While President Jimmy Carter designated June as Black Music Month in 1979, it wasn’t until 2000 when the presidential proclamation for the month was signed. President Barack Obama, in 2009, went on to rename the month from Black Music Month to its current name, African-American Music Appreciation Month.

Juneteenth is a federal holiday in the United States commemorating the emancipation of enslaved African Americans.  It is also often observed for celebrating African American culture. Originating in Galveston, Texas, it has been celebrated annually on June 19 in various parts of the United States since 1865. The day was recognized as a federal holiday on June 17, 2021, when President Joe Biden signed the Juneteenth National Independence Day Act into law.

FANmire is a fan engagement platform that gives fans access to their favorite stars, brands, and influencers. More than a fan community, FANmire creates an environment where influencers, brands and fans can build an authentic connection in a safe environment without bullying and trolling.

This new online platform creates ways for fans to engage with the stars, influencers, and brands they admire.  All users subscribe at no cost and can interact with interest-based content along with other fellow fans from around the world.  Paying customers enjoy even greater privileges from membership. Benefits include personal access to exclusive entourages – online communities of like-minded fans where they have exclusive access to influencers they admire. This access includes event invites, exclusive videos & photos, or a new peak at the influencer’s life.

With a focus on building and supporting a fan community, one of the ways FANmire is distinct because of the in-person and online experiences it offers. FANmire will host its own events and collaborate with other companies to sponsor activities centered around influencers and interests that fans are passionate about. With the current pandemic in mind, users can attend exciting virtual events that feature their favorite influencers and fellow fans.

FANmire is the go to platform for influencers/content creators, influencers looking for an opportunity to earn money should definitely look to FANmire and join.

The official website for FANmire may be found at https://www.fanmire.com