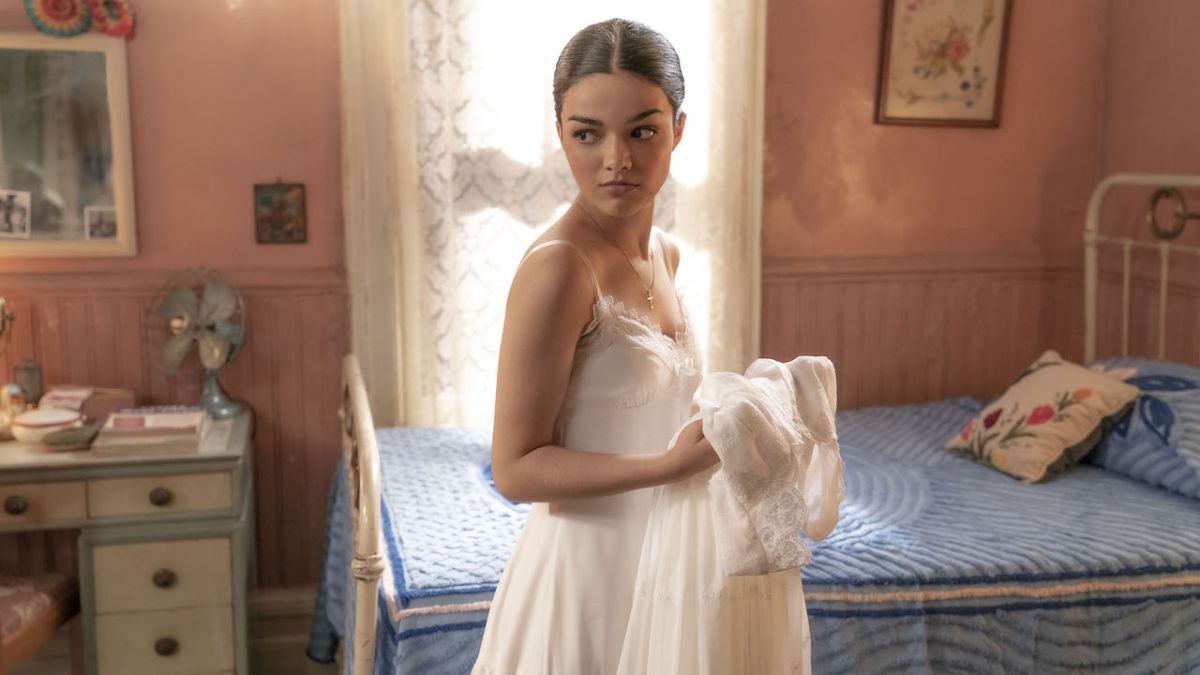 With 2021 just weeks away from ending, one of the biggest movies left to arrive this year is Steven Spielberg’s remake of West Side Story. The musical was previously adapted into a movie starring Natalie Wood and Richard Beymer back in 1961 that won 10 Academy Awards and is considered a classic. But going off the early reviews for Steven Spielberg’s West Side Story, it’s doing incredibly well for itself too, as evidenced by its Rotten Tomatoes score.

At the time of this writing, 75 West Side Story reviews have been filed on Rotten Tomatoes, with 71 of those reviews being “fresh” and just four of the reviews being “rotten.” This adds up to a 95% Tomatometer score, so while it’s just a tad shy of joining the lineup of movies with a perfect score on the website, like 12 Angry Men, The Last Picture Show and The Terminator, it’s clearly a hit among most critics. Naturally that score will adjust as more reviews come in, but barring some massive wave of negative reception, West Side Story looks like it’ll go down as one of the best-reviewed movies of 2021.

CinemaBlend’s own Eric Eisenberg awarded West Side Story 4.5 out of 5 stars, calling it “a triumph that only a legend like Steven Spielberg could pull off,” and only taking issue with Ansel Elgort’s performance as Tony. Steven Spielberg also told CinemaBlend that Stephen Sondheim, who wrote the lyrics in the original West Side Story production, got to see the remake before he passed away, with the composer/lyricist approving of Spielberg’s final product. Talk about high praise!

For those unfamiliar with West Side Story, the 1950s New York-set musical inspired by William Shakespeare’s Romeo and Juliet follows two teenagers who fall in love despite being respectively affiliated with the Jets and Sharks street gangs. Ansel Elgort’s costars include Rachel Zegler as Maria, Ariana DeBose as Anita, David Alvarez as Bernardo, Mike Faist as Riff, Brian d’Arcy James as Officer Krupke and Corey Stoll as Lieutentant Schrank. Rita Moreno, who played Anita in the 1961 film adaptation, appeared as Valentina in this new version, and was also one of the executive producers.

West Side Story, which follows three years after Steven Spielberg’s last movie, Ready Player One, marks the filmmaker’s first time helming a big screen musical. Originally West Story was set to come out in December 2020, but like with so many movies, the pandemic necessitated a delay. Its opening weekend competition includes National Champions, Red Rocket, Don’t Look Up and Being the Ricardos (the latter two movies being limited releases).

You can judge West Side Story for yourself when it premieres in theaters on December 10. If you find yourself looking further into future, check out our 2022 release schedule to see which of next year’s movies catch your eye.