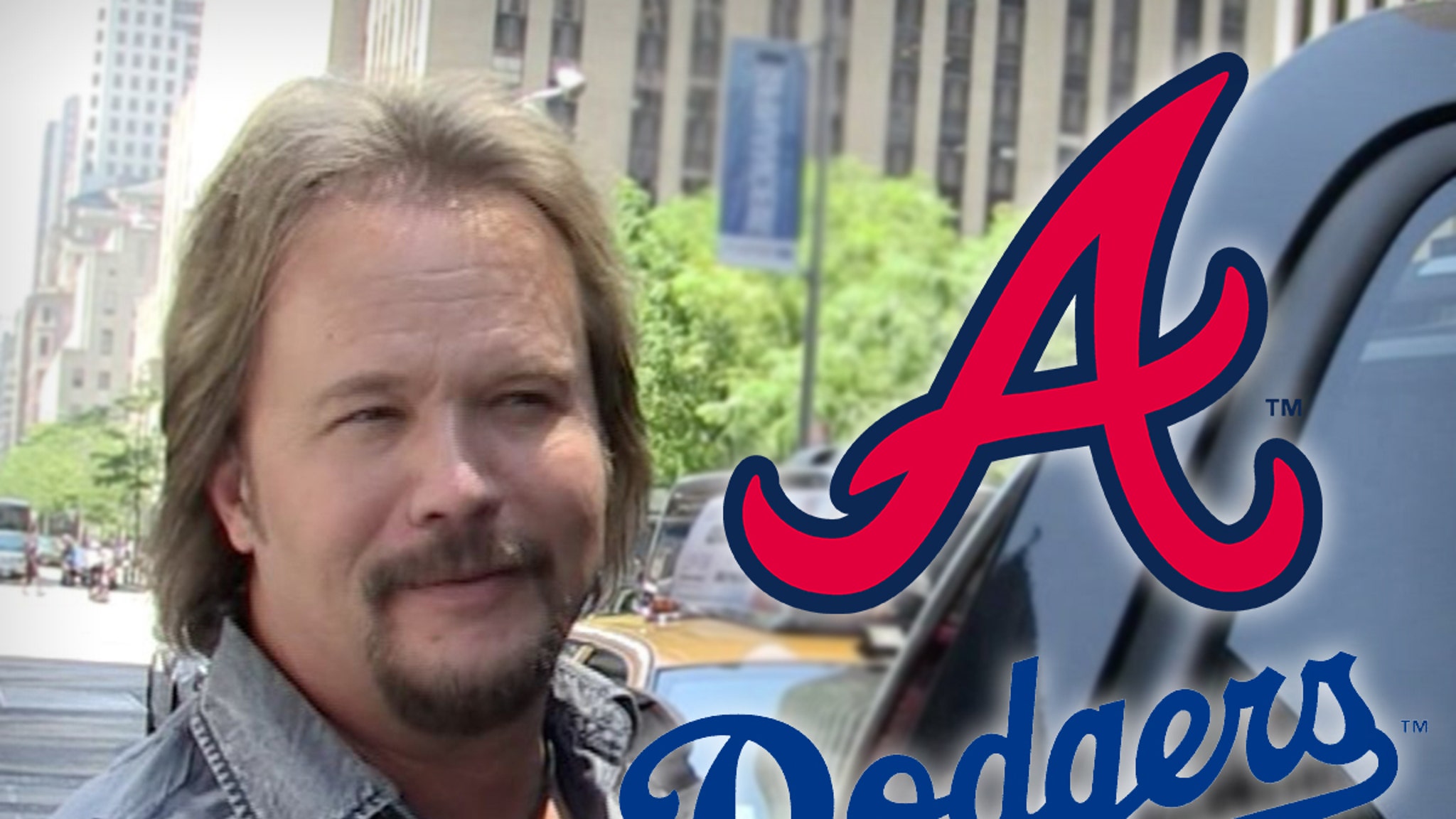 Travis Tritt took a hard-line stance on performing at places requiring anything to help stop the spread of COVID-19 — and in return, he’s singing at a playoff MLB game.

The country star is set to belt out the National Anthem Saturday at Truist Park, where the Braves are hosting the Dodgers for Game 6 of the NLCS. It’s a game that’ll be aired on TBS, and which will obviously get mainstream coverage.

FYI – I will be singing our National Anthem for Game 6 of the NLCS in Atlanta tonight between the @Braves and the @Dodgers. 🇺🇸

Tritt made the surprise announcement that he’d been tapped late Friday night, writing … “FYI – I will be singing our National Anthem for Game 6 of the NLCS in Atlanta tonight between the @Braves and the @Dodgers,” adding an American flag emoji at the end.

There’s been no explanation for this choice on the part of the Braves — but it’s telling considering Tritt has been in the news of late for publicly stating he would not play shows at venues that had any COVID mandates whatsoever — including vaccine mandates, negative test mandates or even mask mandates … and canceling shows to that end.

He recently went on Fox News and said he found COVID protocols discriminatory and unnecessary in many cases … which is why he was putting his foot down, a la Eric Clapton and other musicians who’ve taken similar positions.

BTW, Truist Park doesn’t have any mandates in place besides for those stepping on the field — and, apparently, Travis will be performing from somewhere behind home plate.

Dodger Stadium does require proof of vaccination or a negative test prior to entry, period.