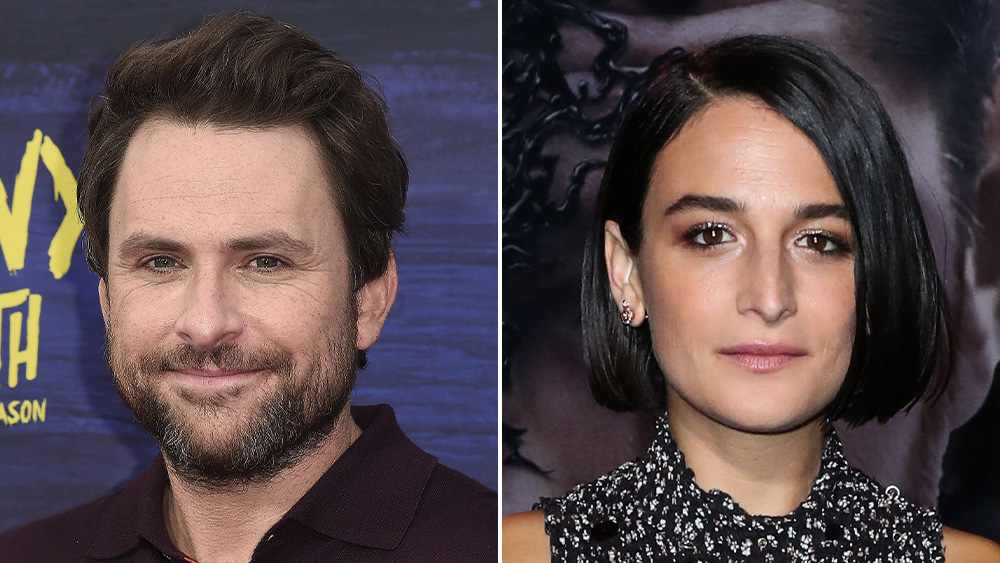 Jason Orley’s I Want You Back starring Charlie Day and Jenny Slate will drop on Amazon Prime on Feb. 11, 2022.

The pic, written by Isaac Aptaker and Elizabeth Berger (Love, Simon and This Is Us) follows Emma (Slate) and Peter (Day). They thought they were on the precipice of life’s biggest moments – marriage, kids, and houses in the suburbs – until their respective partners dumped them. In their thirties and terrified that they have missed their shot at happily ever after, Emma and Peter are horrified to learn that their partners have already moved on. With no prospects on the horizon and the threat of dying alone hanging over their heads, they hatch a desperate plan to put an end to their exes’ new relationships and win them back.

Earlier this afternoon, it was announced that Day would be playing the voice of Luigi in Illumination/Nintendo/Universal’s Super Mario Bros. movie.

Slate previously starred in the Amazon comedy feature Landline which was distributed by Magnolia.