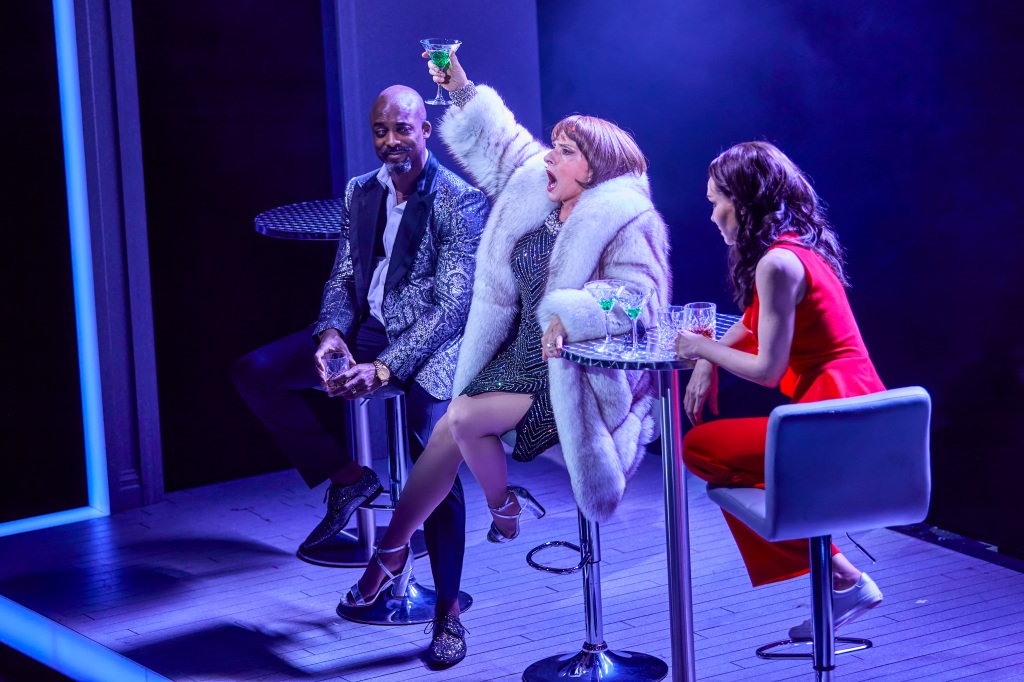 The official opening night is now Thursday, Dec. 9 at the Bernard B. Jacobs Theatre, a full month earlier than the previously announced opening.

Producers today also confirmed the return of nearly the entire cast from the show’s shutdown-interrupted run in March 2020. A replacement for original cast member Kyle Dean Massey will be announced in the coming weeks, producers said. (Massey announced last month that he would not return to the show, choosing instead to remain on the West Coast as he and husband Taylor Frey expect their first child this fall.)

As for the earlier production dates, director Elliott said, “We always wanted to bring Company back as soon as possible and when the opportunity was presented to start performances a month earlier, we knew we had to jump on it. This production has always been about bringing people together to share in laughter, joy, and friendship and I’m beyond thrilled that we are able to reunite almost all of our remarkable cast to make this happen.”

Producer Chris Harper said, “There were 135 people working on Company when the shutdown happened. Knowing that this many people are counting on the show coming back as soon as possible has been a huge motivator for us. So, when the schedules of a number of key creative team members made this possible, it was a no brainer. We had to make it happen. This is a musical about the one thing we have all been missing – company – so to be back on Broadway even sooner feels great.”