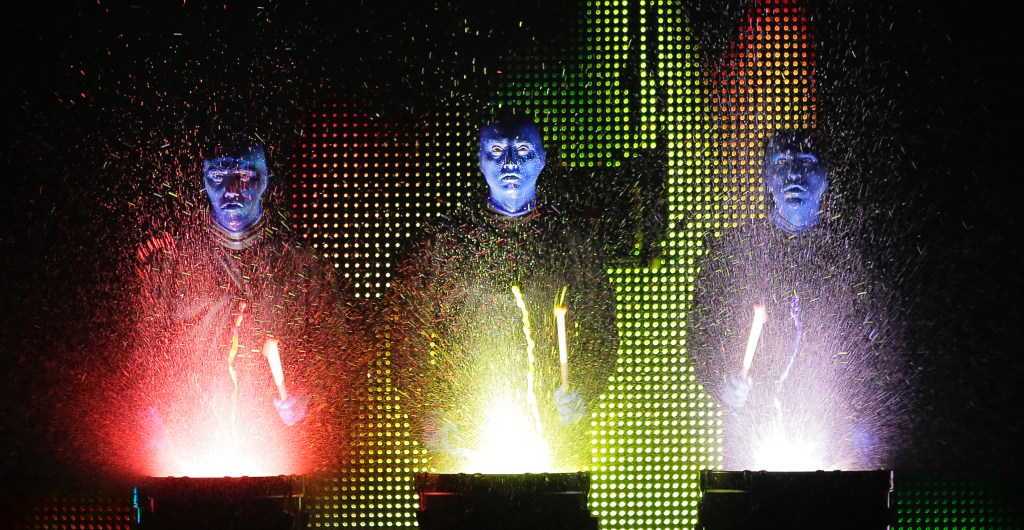 “For nearly 30 years, Blue Man Group has established itself as one of the top entertainment destinations
in New York City,” said Mary Grisolano, Managing Director of Blue Man Group. “We are absolutely thrilled
to return to the stage where we first started and welcome new and returning audiences to Astor Place
Theatre.”

Following several years of street performance on Manhattan’s Lower East Side, Blue Man Group debuted in 1991 at the neighborhood’s Astor Place Theatre, with its mix of music, performance art, custom instruments and technology – all undertaken by three bald performers painted blue – proved immensely and enduringly popular. The franchise has long since expanded worldwide.

Tickets for Blue Man Group New York go on sale today at 10 a.m. ET., with prices ranging from from $66 to $102. Ticket information and show schedule can be found here.

The show becomes the latest sign that New York’s cultural scene is reawakening after the Covid-19 pandemic shutdown. Another Off Broadway staple, the long-running Stomp, recently announced that performances will resume on Tuesday, July 20.