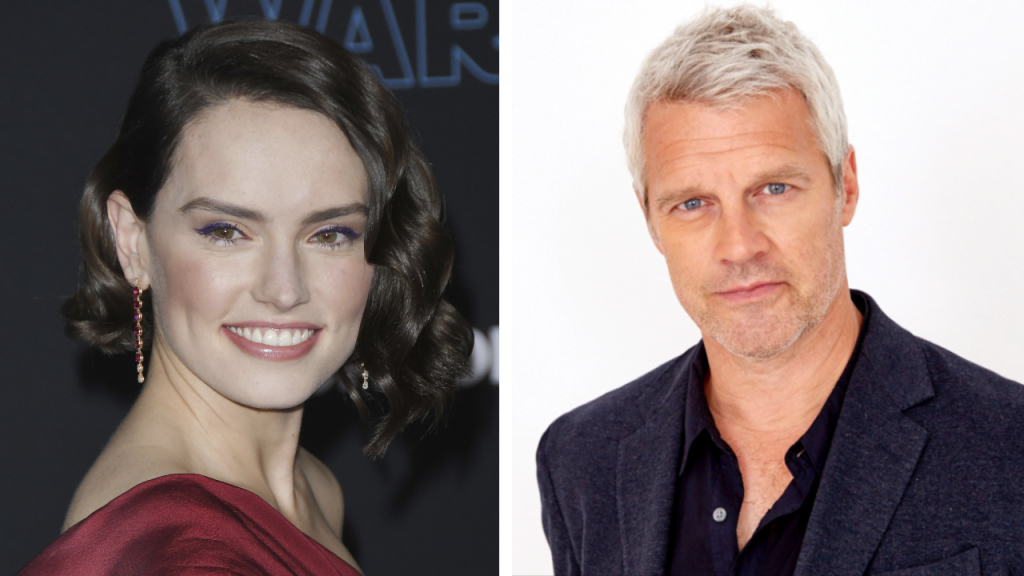 We first told you about the Neil Burger-directed thriller The Marsh King’s Daughter, starring Daisy Ridley, which Black Bear Pictures, Anonymous Content and STX International were selling at EFM. Today, STXfilms is taking U.S. rights to the feature, putting them back in business with Burger who directed the $100M-plus B.O. hit for them, The Upside, which the studio licensed from Lantern Entertainment.

Based on Karen Dionne’s international bestseller, The Marsh King’s Daughter follows Ridley as Helena, a woman living a seemingly ordinary life, but hiding a dark secret: her father is the infamous “Marsh King,” the man who kept her and her mother captive in the wilderness for years. After a lifetime of trying to escape her past, Helena is forced to face her demons when her father unexpectedly escapes from prison.

STX will distribute the feature in the UK, Ireland and India. US rights were negotiated with Black Bear and CAA Media Finance.

Ridley is also set to star in STX’s upcoming feature The Ice Beneath Her.

Marilyn Manson Sued for 1990s Sexual Battery of a Minor
Critics Think Tom Brady’s 80 For Brady Movie Is OK, But The Fans Seem To Be Loving It
Raiders’ Maxx Crosby Rips Joey Bosa For Blasting Refs, ‘F***ing Crybaby’
Here are the Best LGBTQ YA and Kids’ Books of 2022, According to ALA’s Rainbow Round Table
R. Kelly Has Sexual Abuse Indictments in Illinois Dropped Due to Due to “Extensive Sentences” for Federal Crimes