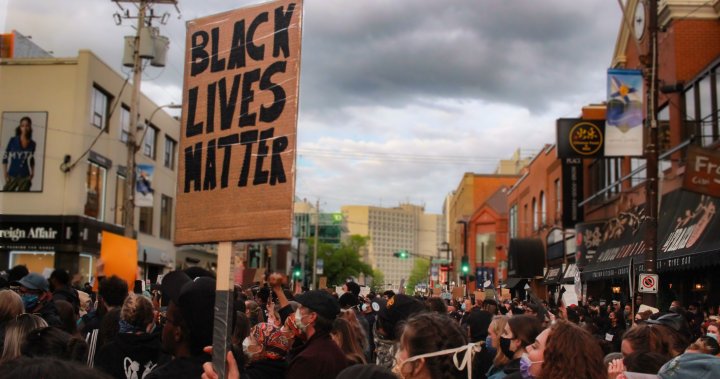 Nova Scotia has introduced legislation to recognize the anniversary of the abolition of slavery in the British Empire.

It would recognize the day in 1834 when the British parliament outlawed the owning, buying and selling of humans as property throughout its colonies.

The historic act freed about 800,000 enslaved people of African descent across the colonies, including in Upper and Lower Canada and Nova Scotia.

Ince says commemorating the day with a non-statutory holiday gives residents an opportunity to educate themselves on the history of slavery in the province.

The announcement comes just weeks after MPs in the House of Commons voted unanimously to designate Aug. 1 as Emancipation Day across Canada.

This report by The Canadian Press was first published April 13, 2021.

My school ‘erased’ people who were LGBT+ – but it could’ve helped me accept myself as a lesbian
6 Fabulous Tie Dye Bikinis To Rock This Summer Like Priyanka Chopra
Remember When Bekah Martinez Was Reported Missing? She Finally Tells the “Actual Story”
See Jennifer Garner Practice Ballet for First Time in 20 Years as Proof There’s Nothing She Can’t Do
Sci-Fi Viking Horror Title ‘Apsulov: End of Gods’ Headed to Consoles This Summer