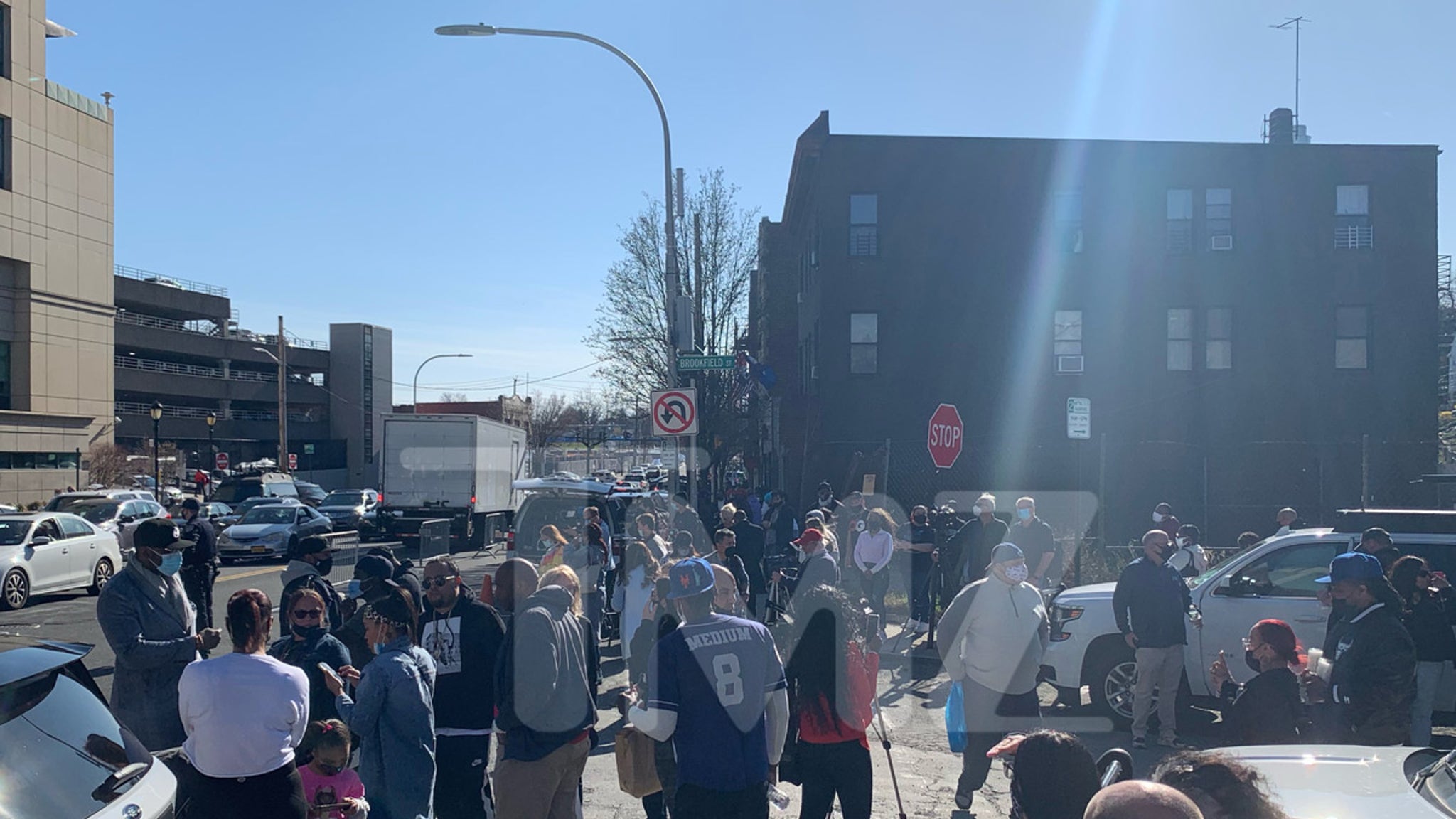 DMX‘s family, friends, fiancee, son and fans have turned out big time to send him prayers and positive vibes at the hospital where he’s still fighting for his life.

The rapper’s family announced there would be a prayer vigil outside White Plains Hospital in New York, and hundreds showed up Monday for X. 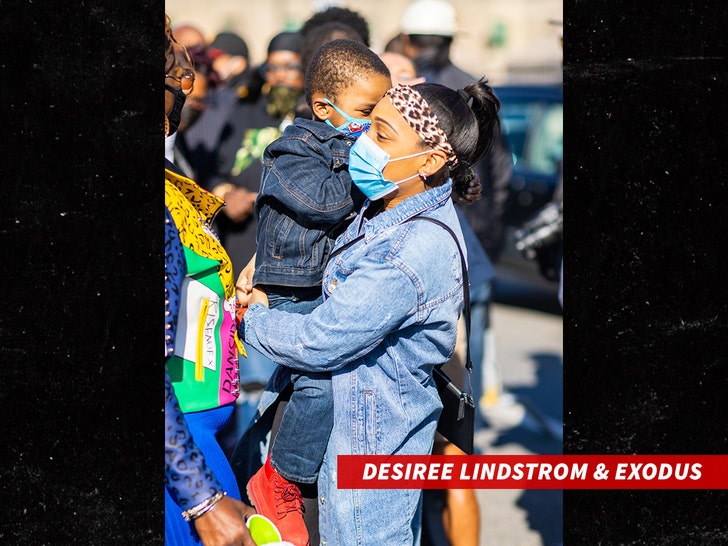 Among those in the crowd are his fiancee, Desiree, and their son, Exodus. Along with all the support outside the hospital … workers on the inside have also joined in on the spirit of the event by standing in the windows holding up an “X” sign. 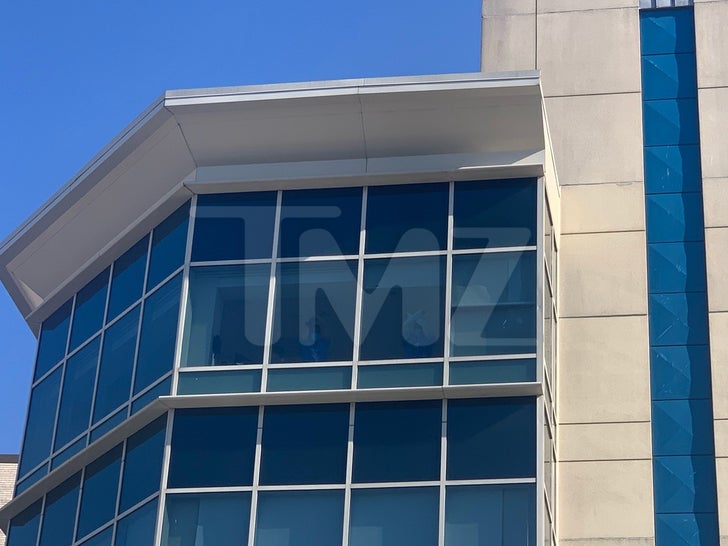 Monday night’s prayer vigil is just the latest showing of love for the rapper. Members of the “Ruff Ryders” motorcycle crew rolled up to the hospital Sunday to pay tribute, and several hospital staff members held their own little vigil Sunday evening. 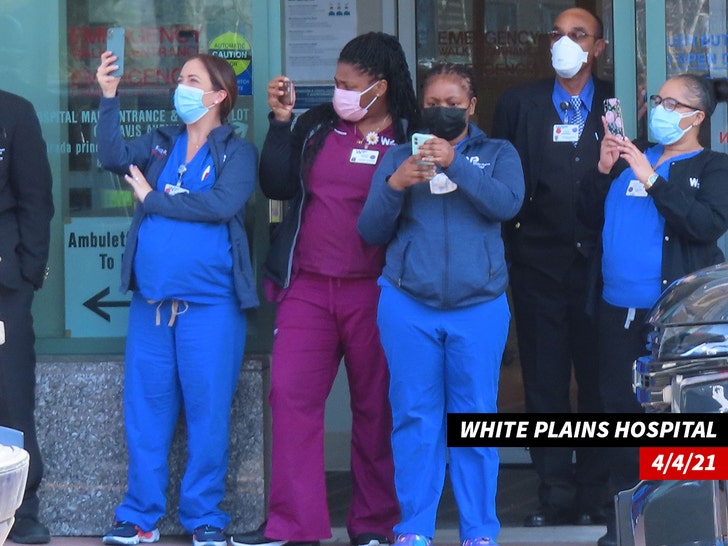 As we’ve told you … X’s kids began arriving Monday to visit their father one at a time in the ICU, where he’s on life support and his outlook remains grim. Desiree and X’s mother have been with him since the weekend.

TMZ broke the story … DMX overdosed Friday night, which triggered a heart attack. Though resuscitation efforts kept him alive, we’ve been told X was left without oxygen to his brain for nearly 30 minutes, resulting in very little brain activity.

Obviously, those at the prayer vigil are holding out hope for the rapper to turn it around … even if it seems like it’s going to take a miracle.