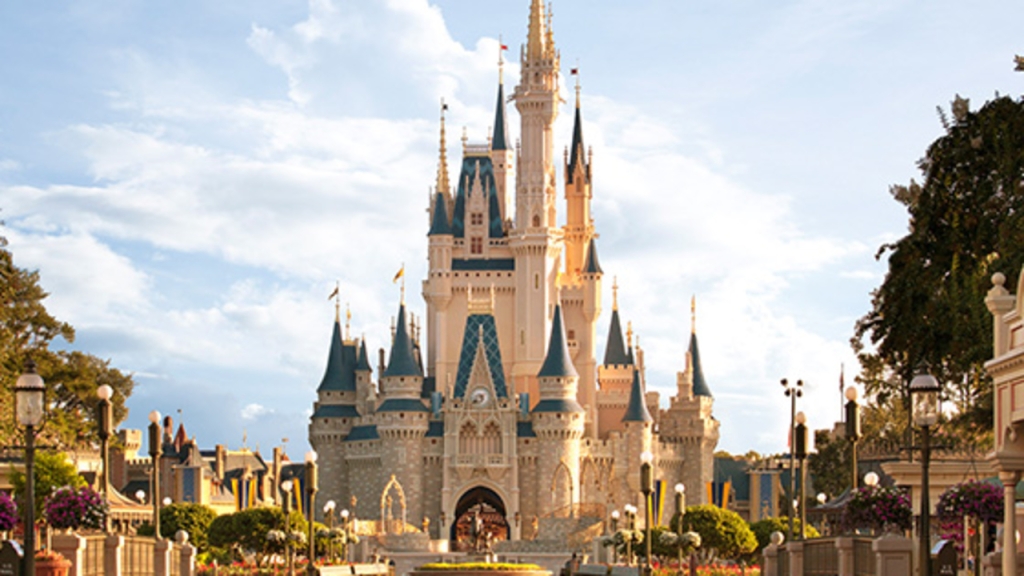 Walt Disney blew past Wall Street estimates last quarter although it swung to red and revenue fell with Disneyland shuttered, and movie theaters in major markets dark. It’s the last showbiz giant to report financials in the latest earnings round and the most anticipated as its sprawling businesses touch most of media and entertainment for better or worse.

Revenue of $14.7 billion was down 23% from $19 billion the year earlier. Wall Street had anticipated a diluted loss of 70 cents a share on revenue of around $14.2 billion.

Disney share popped in after-hours trading, up 6%. It had dipped at the close, ending the session off 1.7% at $135 in a down market.

The most significant adverse impact in the current quarter and year from COVID-19 was
approximately $2.4 billion and $6.9 billion, respectively, on operating income at Parks, Experiences and Products due to revenue lost as a result of the closures or reduced operating capacities, the company said.

“Even with the disruption caused by COVID-19, we’ve been able to effectively manage our
businesses while also taking bold, deliberate steps to position our company for greater long-term growth,” said CEO Bob Chapek. “The real bright spot has been our direct-to-consumer business, which is key to the future of our company, and on this anniversary of the launch of Disney+ we’re pleased to report that, as of the end of the fourth quarter, the service had more than 73 million paid subscribers – far surpassing our expectations in just its first year.”

The company’s pivot to streaming with rapid growth in Disney+ in fact has kept the buzz going and the stock well afloat, buoyed recently by reports that a highly effective Pfizer vaccine may be approved before year end. That hopeful news for travel, parks, cruise lines, movie theaters and advertising, combined with the company’s streaming muscle, pushed Disney stock to one of is best trading days ever earlier this week. At issue is if and how wildly spiking infection rates across the U.S. will impact business. Execs will likely hit on this and and other questions on a call at 4:30 ET.

“The shift to streaming was critical, but the prospect of successful streaming execution and a healthy parks and theatrical business is a powerful combination,” Alan Gould of Loop Capital said in recent note, reiterating a ‘buy’ rating on the stock. “We believe a strong Disney+ subscriber number will outweigh what will undoubtedly be an ugly quarter from both an operational and impairment perspective.”

Cable Networks revenues for the quarter increased 11% to $4.7 billion and operating income
decreased 7% to $1.2 billion. The decrease in operating income was due to lower results at ESPN,
partially offset by increases at FX Networks and the Domestic Disney Channels.

Broadcasting revenues for the quarter increased 10% to $2.5 billion and operating income increased 47% to $553 million. The increase in operating income was due to affiliate revenue growth and lower network programming and production costs and decreased marketing expenses, partially offset by a timing impact from new accounting guidance. Ad revenue was flat from the prior-year quarter as lower average network viewership was offset by the benefit of an additional week in the current quarter, higher network rates and an increase in political advertising at the owned television stations.

The latest quarter is the last Disney’s fiscal year, one marked by enormous change including a new CEO – Bob Chapek announced just before COVID flattened the global and U.S. economy in March. Disney joined other entertainment giants in dramatically reorganizing and streamlining its entire media and entertainment footprint. Distribution and commercialization has been centralized into a single global unit called Media and Entertainment Distribution led by Kareem Daniel. Content creation was split into three groups, Studios, General Entertainment and Sports, overseen, respectively, by Alan Horn and Alan Bergman, Peter Rice and Jimmy Pitaro. The latest details were announced earlier this week.

Furloughs and layoffs dogged the parks business with Disneyland still closed, despite Walt Disney World opening in July relatively successfully as well as international parks. Disneyland in Hong Kong and Paris had to shut down again as COVID spiked. Hong Kong has opened again but the Paris hasn’t as lockdowns in Western Europe continue. Disney earlier this month announced 28,000 layoffs at its U.S. parks division.

On the positive side, advertising has been getting stronger and traditional video subscriber declines appear to have moderated.

Disney took a write-down of nearly $5 billion on its international channels in the June quarter.