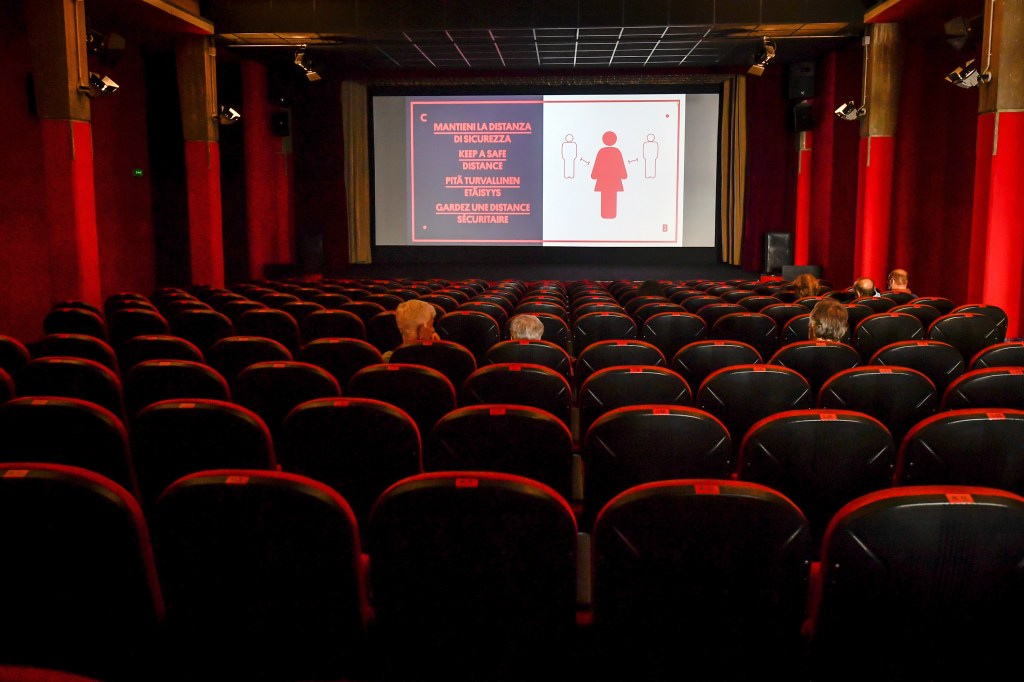 As COVID-19 cases spike, Europe is once again taking serious measures to curb the virus’ spread. After initially shuttering its movie theaters in late February and then reopening in June, Italy is now set to close cinemas once again from tomorrow. At the same time, Spain has approved a new national state of alarm and is introducing a nationwide curfew from 11PM to 6AM, though regions have a margin of one hour on either side, El Pais reports.

The moves come after France widely extended a 9PM to 6AM curfew to numerous areas across the country this past week.

Italian Prime Minister Giuseppe Conte today announced that bars and restaurants must cease daily service as of 6PM beginning Monday. Cinemas, live theaters, gaming halls and discos will be closed altogether. Italy was once the hardest hit European nation and in early March, became the first to impose strict confinement as COVID-19 began to spread onto the continent. The government is attempting to avoid another total lockdown given the economic impact. Saturday recorded a new daily record of 19,644 coronavirus infections, as well as 151 deaths.

In Spain, the new state of alarm comes into effect from today and is due to last until early May. However, the curfew is currently for a two-week period which could be extended. While cinemas are not closed in the country, the curfew will have an effect on box office. The market had enjoyed success with Sony’s local title Padre No Hay Mas Que Uno 2 which released in late July and has grossed nearly $12M there. Warner Bros’ Tenet was at $8.7M through last Sunday. New entry No Mataras last weekend grossed $316K, but the Top 10 was down to an overall $1.3M versus $2.03M the weekend prior.

Italy hosted a seamless Venice Film Festival in early September, providing a strong example for international industry gatherings in the pandemic era. However, the market is still far off a strong 2019 that had been boosted by a concerted effort from the studios to program the summer. The Top 10 movies in Italy last weekend grossed $1.57M, down from $2.25M the previous frame.