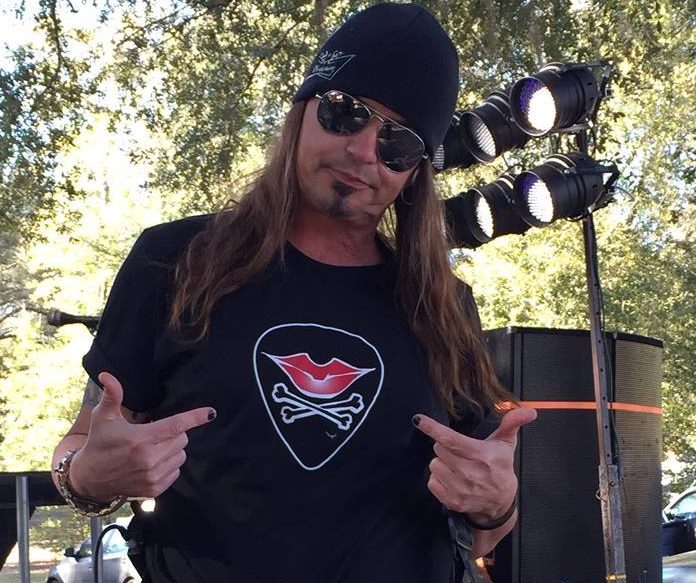 One thing is for sure the rock n’ roll community always supports each other’s causes and gives back. Such is the case with rocker and Florida FM 105.5 radio host Kenny Wilkerson and his brand new benefit for autism book “Rockin’ Recipes For Autism.” Collecting secret cooking recipes from some of the biggest legends in rock history Wilkerson put together a book that’s never been done before.

Inspired by the fact that his only son has autism, Kenny found the way to everyone’s heart through food. Not just ordinary food but through a collection of recipes from icons including members of Ozzy Osbourne, Whitesnake, Quiet Riot, Poison, Evanescence, Toto, Great White, Warrant, Skid Row, Nova Rex, (his own band), and more. So not only will you be collecting famous cooking techniques when buying this book, but you will also be giving to a great cause.

I shared questions and answers with Kenny regarding his book…

What inspired you to publish a cook book of Rock Star recipes?

It all started with my radio show. One of the artists I was interviewing sent me a recipe that was passed down and then it kind of became a thing so I collected a few more recipes and then I reached out to the rock and roll community to people that I have known and toured with to complete the book. 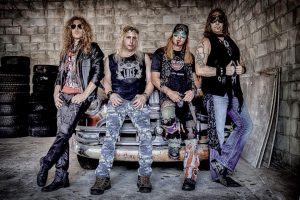 How did you get the idea?

It’s never been done before. I know a lot of people like to cook.

Why did you decide to contribute the money from this book to Autism?

I have a son that is on the Autism spectrum and I met a great charity, We Rock for Autism, that raises money for music therapy, so I connected the dots between rock and music therapy.

How did you discover all of these rockers could cook?

Musicians, in general, are creative people. You would think that almost everybody has at least one recipe they can cook. I didn’t know until the recipes started coming in that a lot of these guys are professionals and own restaurants.

Where can people buy the book?

The book just came off the press. Go to http://www.RockinRecipesForAutism.com.

Do you have a favorite recipe?

Of course. Ain’t Easy Being Cheesy Bacon Meatloaf by me lol. 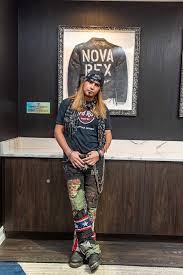 How did you choose who would be a part of the book?

I had over 80 recipes to start with. After moving things around with the publisher, 57 of them made it into the book. I had a couple of personal favorites, but I also did not want to repeat anything. It was a tough choice.

Will there be a sequel?

I did call this cookbook Volume 1. I already have almost enough recipes to start the second one. 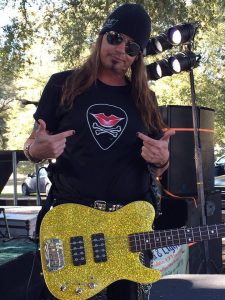 Why do you think this should appeal to the public?

I see it as a three-part answer.

Talk about the charity benefitting from the proceeds of the book?

The charity, We Rock for Autism, is a 501(c)(3) organization out of south Florida and the net proceeds will be for autism awareness and music programs.

Get Rockin Recipes For Autism here:

Days of Our Lives Round Table: Eli and Lani Get Married!
These Finds From Madewell’s Extra 30% Off Sale Will Become Your New Summer Staples
A ‘ladies man’ thought he was straight all his life. After he had a stroke, he fell in love with his male nurse
“I Don’t Wanna Know” Singer Mario Winans ‘Memba Him?!
NASCAR’s Jimmie Johnson Drops Out of Race After Testing Positive for Coronavirus