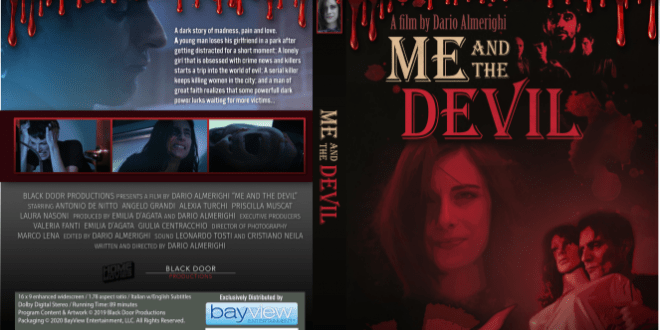 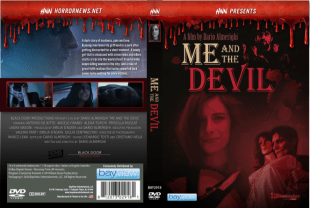 ME AND THE DEVIL will be released on September 1st, 2020 under the ‘HNN Presents” banner of Bayview Entertainment.

Italian filmmaker Dario Almerighi spins a tale of gothic horror about the downward spiral of Mario (Antonio De Nitto) after the mysterious death of his fiancee during their vacation together.

This is the second film to be announced for the “HNN Presents” banner. The first was MASTER PIECES, a throwback to American slasher films of the 1980’s. Both ME AND THE DEVIL and MASTER PIECES are scheduled for release on September 1st, 2020.

“We believe in horror. This is the genesis of a new era in how people consume entertainment and we are leading the charge to a revolution. As we stand at the forefront of the film industries rebirth, it’s our mission to establish the horror genre as the epicenter of the ‘at home’ video experience.” – Michael Joy, HNN Presents

About Bayview Entertainment
BayView Entertainment, LLC, is a full service media company committed to acquire, develop, produce, market and distribute audio-visual content. For over fifteen years, BayView made its name by being dedicated to releasing only the best programs in each category from some of the most trusted names in the field.

BayView’s disc programming can be found throughout the country at all online suppliers plus fine brick & mortar retailers, as well as streaming/video on demand at all major digital retailers and platforms.