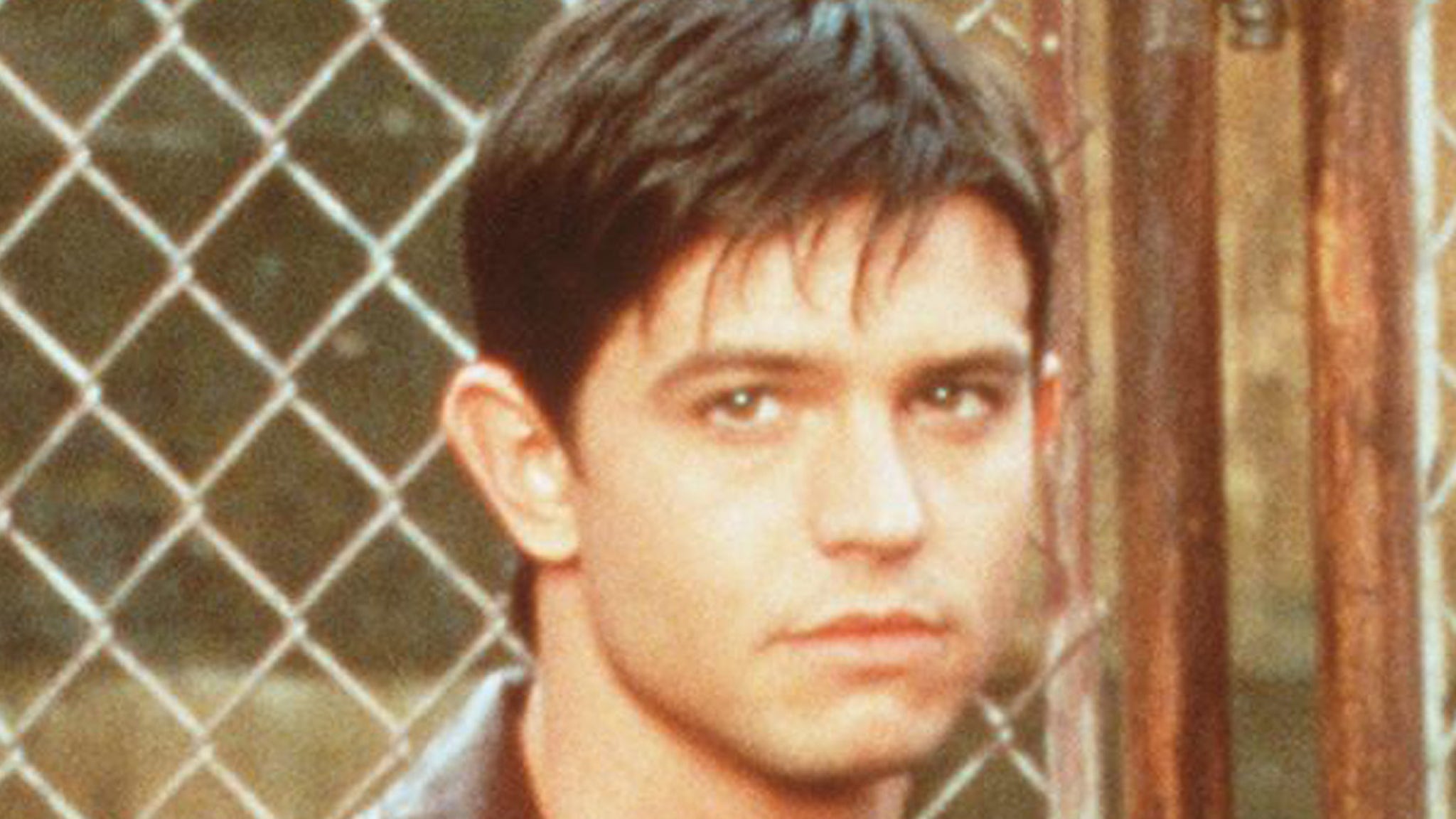 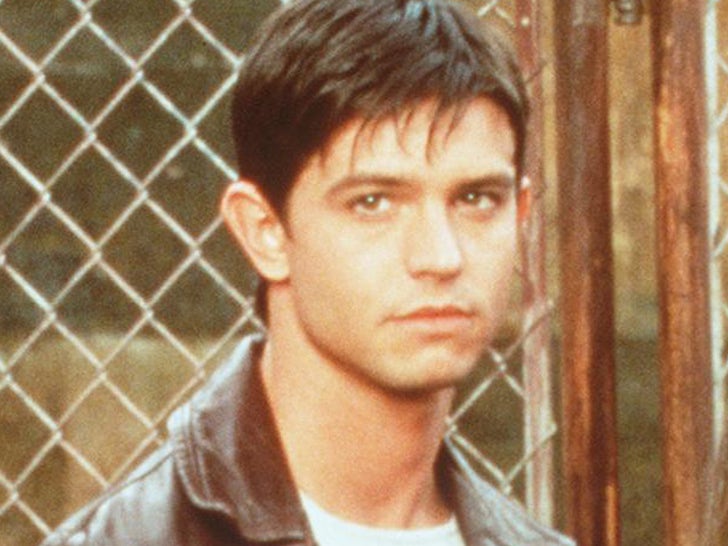 Minnesota born actor Jason Behr was in his mid-20s when he landed the lead role of the super hot half-alien Max Evans in the early 2000s The WB science fiction television show “Roswell.”

Jason Behr was cast alongside some awesome actors on the extraterrestrial drama including Brendan Fehr as Michael Guerin, Shiri Appleby as Liz Parker … and of course Katherine Heigl as Isabel Evans.

Fun Fact: Behr can be spotted on the 2019 CW reboot “Roswell, New Mexico” … but not as his same character Max … that role now belongs to Nathan Parsons.

Guess what Jason looks like now at 46 years old!