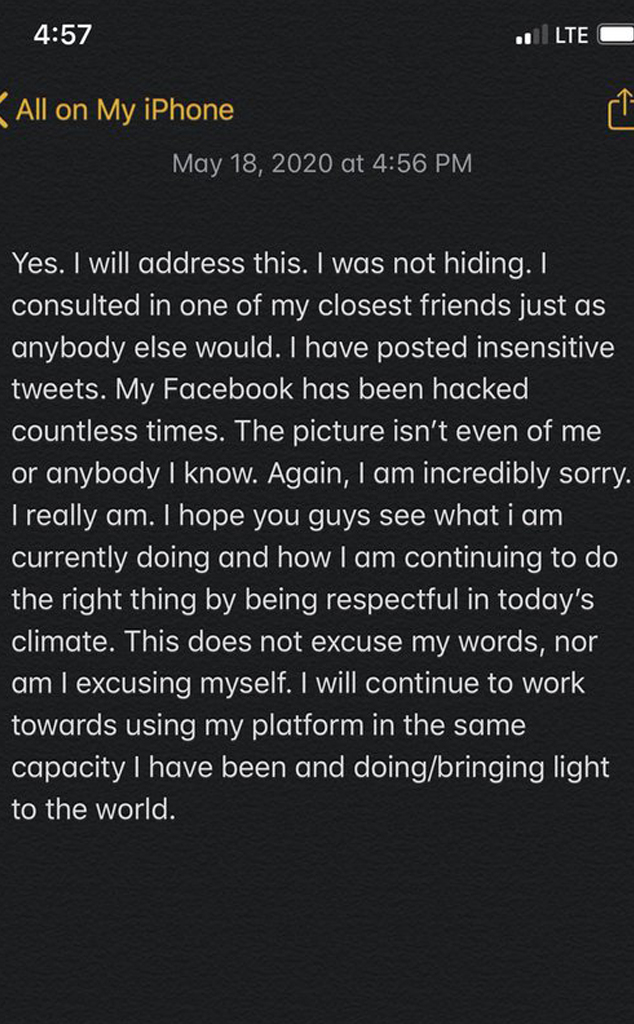 The Outer Banks actor issued an apology on social media, after his “insensitive” posts from the past recently resurfaced.

While Chase’s old posts have since been deleted from his account, a Twitter user uploaded a few that kick-started the online backlash.

In light of the Netflix star’s past social media posts, he wrote an apology to those he hurt.

“Yes. I will address this. I was not hiding,” Chase’s statement began on Twitter, which was written in the Notes app. “I consulted in one of my closest friends just as anybody else would. I have posted insensitive tweets. My Facebook has been hacked countless times. The picture isn’t even of me or anybody I know.”

He continued, “Again, I am incredibly sorry. I really am. I hope you guys see what i am currently doing and how I am continuing to do the right thing by being respectful in today’s climate.” 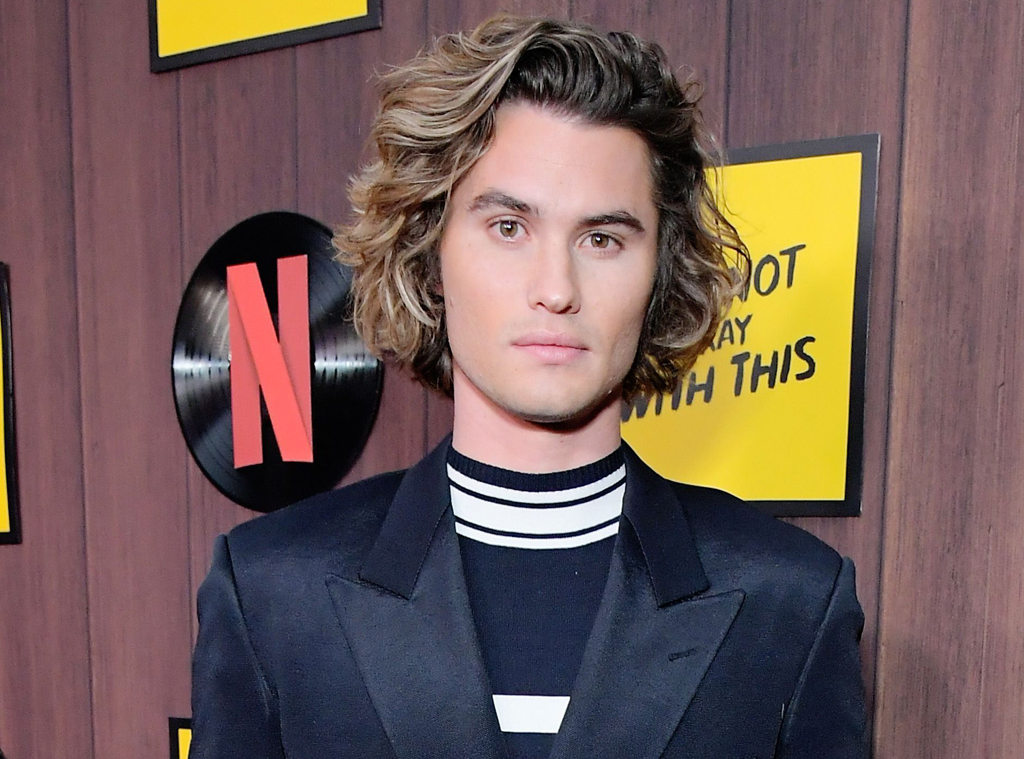 The Outer Banks actor also acknowledged that his apology does not erase his behavior from the past.

“This does not excuse my words, nor am I excusing myself,” he expressed. “I will continue to work towards using my platform in the same capacity I have been and doing/bringing light into the world.

However, moments after releasing his apology, the actor claimed he got hacked on Twitter. Not only was his statement erased from his page but he also had no other previous tweets.

“Yo just getting back into twitter. My password was changed, figuring things out. I’m really sorry that this is all happening at once,” Chase said on Monday night. “Somebody obviously got access to my account. So I’m trying to solve this.”