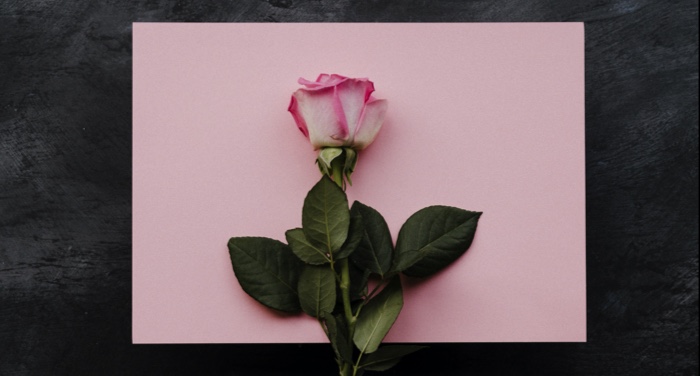 This morning The Ripped Bodice, the United States’s first romance-dedicated bookstore and all-around romance advocating body, announced their fourth annual report on the State of Racial Diversity in Romance Publishing. This report focuses specifically on the race of the authors being published by both Big Five publishing imprints and independent romance publishers, and does not include information about individual authors publishing independently.

The report is very straight forward in its numbers, and it’s good to go through the full report to get the complete picture, but here are the main takeaways:

I’ve taken to steeling myself before looking at the report every year, as I know the numbers are abysmal. It’s no surprise that many of the publishers I read most often are the ones that display a continued increase in the number of authors of color they publish (even if they still haven’t managed to pass that 10% threshold). The fact that there are some who have seen decreases worries me. What’s changed in their acquisition processes? Have people stopped going to the mountain, or has the mountain ceased to make efforts to go to Muhammad? And for those publishing houses who have sat steadily at zero or 1% for the past four years…what is you doin’ baby?

Kissing Books Newsletter
Sign up for Kissing Books to receive news, book recommendations, and more for residents of Romancelandia.
Thank you for signing up! Keep an eye on your inbox.

This is obviously only a portion of romance, as so much work is being done in the indie sector. So many authors have decided to bypass traditional publishing altogether, and while I know the folks working on this report already have a ton of work to do every year and couldn’t possibly add on the task, I wish there was a better way to grasp what the racial makeup of indie publishing is. And if these authors, famous and not, have not been recruited by the houses saying “they just can’t find” the romance by authors of color that fit with their needs and demographic, why not? It’s interesting to look at the first annual Ripped Bodice Awards for Excellence in Romantic Fiction, of which three were self-published, and all the rest were published by Avon, Kensington, and Carina…all of which have seen a significant increase in publishing authors of color over the years. It’s not difficult to produce a lot of good writing, and have a worthy amount of it be by non-white authors. I understand that Harlequin Series produces hundreds of books a year (maybe even thousands), but that alone indicates they have the means to raise all ships. Bold Strokes might only publish a fraction of that, but does that mean they only have one or two authors of color in their whole stable?

As usual, I have more questions than answers, but I look forward to having a deeper look at this report and comparing it to the books I read last year and the ones I keep adding to my list.

Hopefully 2020 will see a rise where this year there wasn’t.

One can dream, right?

The Ripped Bodice Awards for Excellence in Romantic Fiction Announced