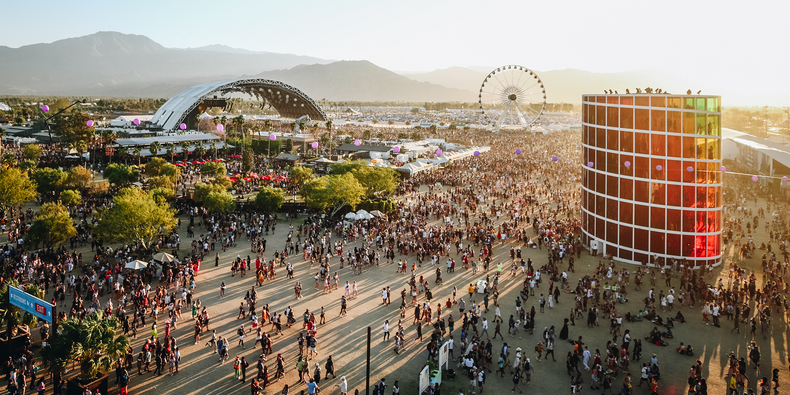 Goldenvoice has postponed both weekends of the Coachella Valley Music and Arts Festival 2020 amid concerns about the coronavirus disease (COVID-19). The festival was scheduled to take place in Indio, California from April 10-12 and April 17-19. It’s now been pushed to the weekends of October 9-11 and 16-18. Information about refunds is being sent to those who purchased tickets this week. Find Coachella’s official announcement statement below.

Coronavirus concerns have led to the cancellation of multiple large-scale music events so far this year. On March 6, SXSW 2020 was canceled. Last month, BTS and Green Day were among the artists to cancel or postpone dates in Asia. Both Ultra Music Festival in Miami and EDM festival TomorrowLand in France have canceled over concerns for public health amid the coronavirus outbreak. Pearl Jam have postponed their upcoming North American tour.

At publication time, four confirmed cases of COVID-19 have been reported in the Coachella Valley region.

Pitchfork has reached out to Goldenvoice for more information.