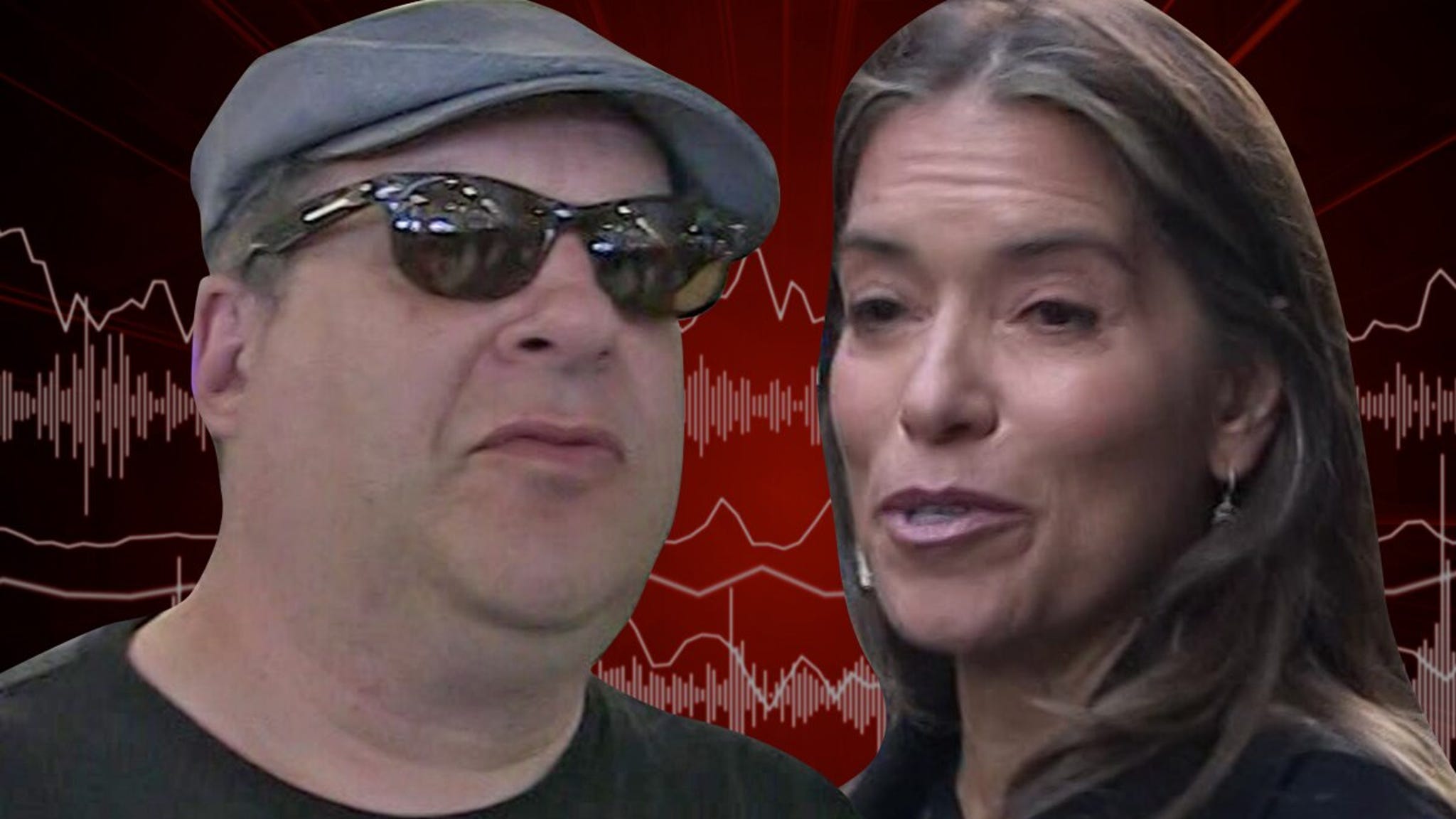 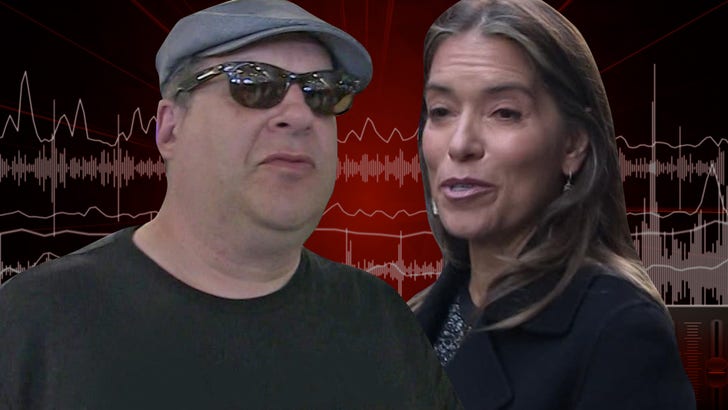 Jeff Garlin thinks women should always come out on top in divorces … and he says he’s gonna put his money where his mouth is.

“The Goldbergs” and “Curb Your Enthusiasm” star opens up on his own divorce on Laura Wasser‘s ‘All’s Fair’ podcast … telling the Disso Queen he’s nearing the end of an amicable split with his estranged wife, Marla.

As we reported … Jeff filed for divorce back in September 2018 after nearly 25 years of marriage.

Jeff says he’s still madly in love with Marla, and even though they don’t want to be with each other anymore, he’s going to make sure she’s taken care of for the rest of her days.

Jeff’s reasoning for not nickel-and-diming his ex — the stress just ain’t worth it, and he’s got tons of female friends with horror stories about greedy ex-husbands.

Bottom line for Jeff … women are better than men, and they should always win the divorce, even when the wife is the breadwinner.