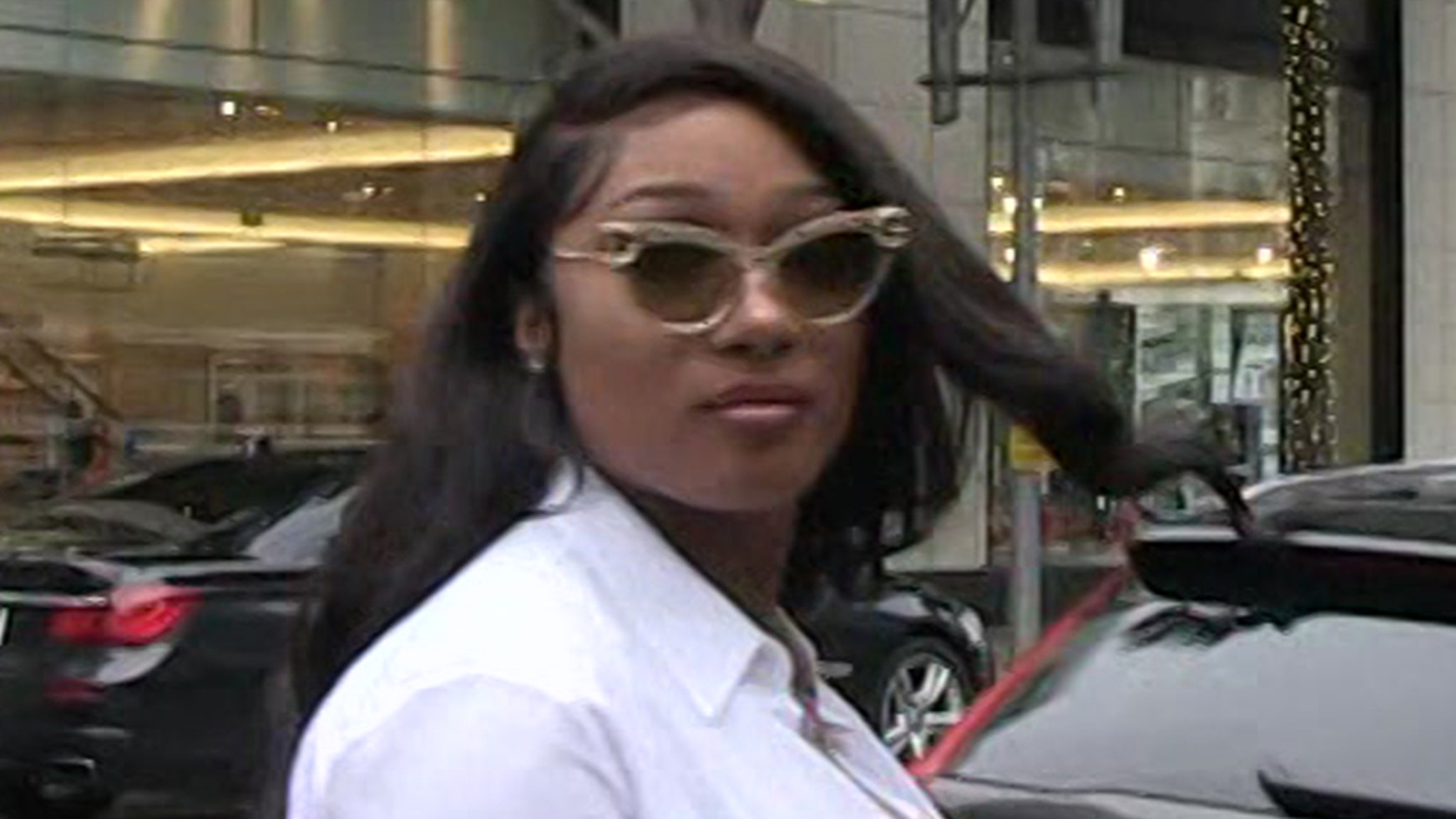 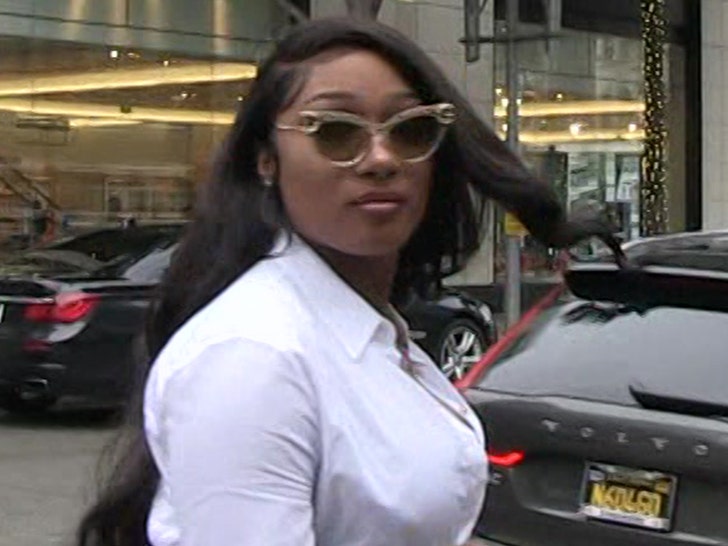 Megan Thee Stallion says a simple request to renegotiate her contract turned into a stalemate that’s keeping a lid on any new tunes.

The rapper took to IG Live Sunday to call her out her record label, 1501, claiming they’re not allowing to drop any new music for the time being — all because, as she claims, MTS asked them to tweak some fine print in the deal she’s signed with them at a young age.

Megan Thee Stallion says that 1501 isn’t letting her drop new music due to her requesting to renegotiate her contract. pic.twitter.com/4Uz5vXwmD0

Megan says she signed with 1501 when she was about 20 years old, and there were a lot things in her contract with them she simply wasn’t aware of — that is, until she started getting managed by Jay-Z‘s Roc Nation, which pointed a lot of stuff out to her.

Long story short, Meg says everything was all good and dandy until one day she approached the label and asked to renegotiate … at which point, she says things went “left.”

Megan claims as a result of her asking … the label has put her and any new tunes on ice. She likens the move to nothing more than greed in its purest form — and it’s clear, there’s beef. 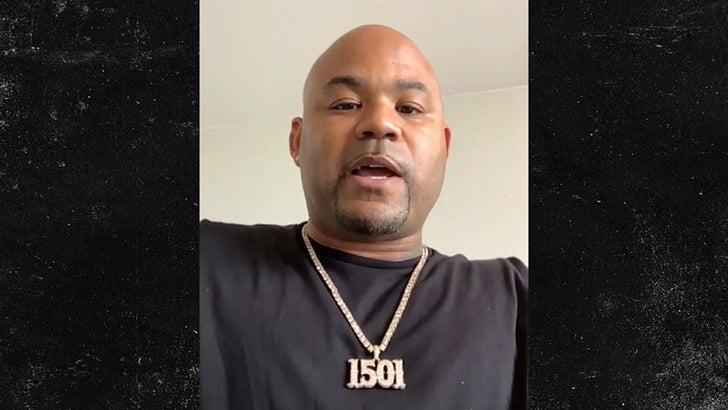 Interestingly enough, we actually spoke to the co-founder of Meg’s label, ex-MLB player Carl Crawford, and he told us he basically discovered Meg and helped put her on. Didn’t sound like there was much friction between her and them at the time — seems things have changed.

The bad news is for fans, of course — ’cause if what she’s saying is true, it can mean a whole year without some ‘Hot Girl’ seasons to bless us. Shame …