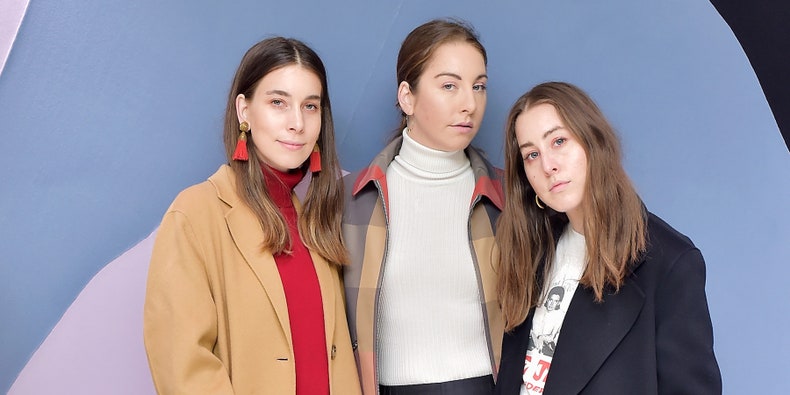 HAIM have announced their third album: Women in Music Pt. III is out April 24 (via Columbia). Check out the album cover, shot by family friend and frequent collaborator Paul Thomas Anderson, below.

Women in Music Pt. III follows HAIM’s 2017 record Something to Tell You. The album includes “Summer Girl,” “Now I’m in It,” and “Hallelujah,” as well as a new song that’s out tomorrow (March 3) called “The Steps.” The new record is produced by Rostam and Ariel Rechtshaid.

Read the interview “Danielle Haim on Collaborating on Vampire Weekend’s Father of the Bride” on the Pitch.