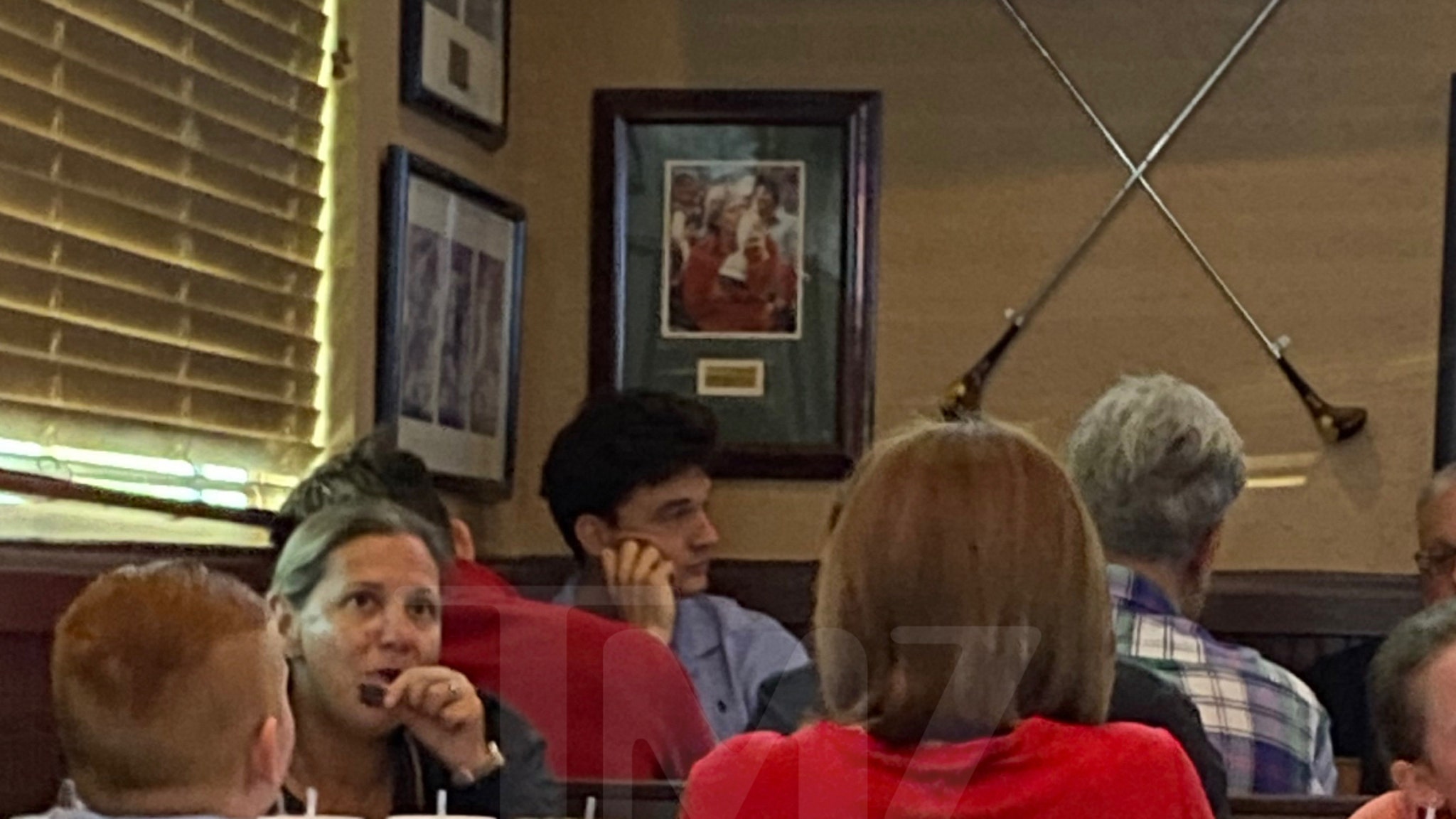 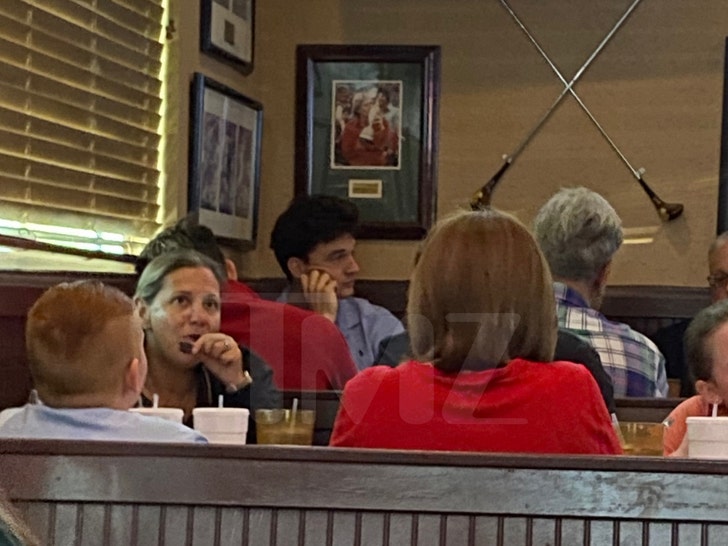 Tyler Cameron looks devastated in the wake of a family emergency that has reportedly claimed his mother’s life.

TMZ got photos of the former ‘Bachelorette’ star out Sunday with people we’re told looked like close family members. They were dining in Jupiter, Florida at a restaurant called Brass Ring Pub. As you can see … he appears to be distraught, with a lot on his mind.

At one point, he had his face buried in the palm of his hand. It was a small gathering — we’re told he wasn’t drawing attention, and not too many people around even recognized him.

According to reports … Tyler’s mom, Andrea, passed away after being rushed to the hospital Thursday. The ex-reality TV star announced a “family emergency” Friday on social media, saying he’d have to cancel a ‘GMA’ appearance … and asked for prayers.

It appears friends of the family are also mourning her apparent death on Facebook, with a few different people sending their condolences to Tyler, his father and his two younger brothers.

Have to cancel GMA group run tomorrow. Family emergency. Please pray for my mom and my family.

He hasn’t commented on her status himself just yet. That said, we’ve been hearing Andrea has indeed passed, but have to yet to definitively confirm it. His rep had no comment.

Tyler and Andrea were incredibly close — which was well-documented on his social media feed. While she lived in Florida, it looks like she made the trek out to New York back in November to support her son while he ran the NYC Marathon.

At the time, he wrote … “So grateful for all of the support that I got from my family, friends, and BN! Couldn’t have done this race with out all of y’all.” Andrea herself was a huge supporter of her boy — and appeared to keep tabs on him during Hannah B’s season.

In one photo of them two together, she said of her son … “I love you Tyler! You are America’s sweetheart!! Thank you for that wonderful experience!!” 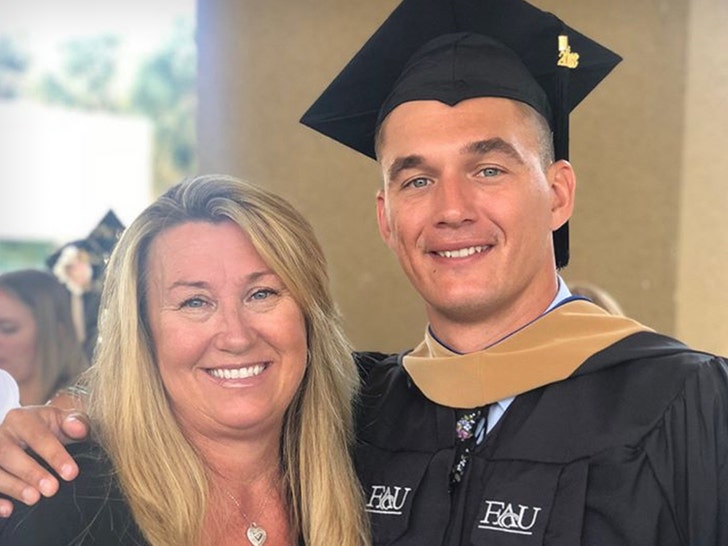