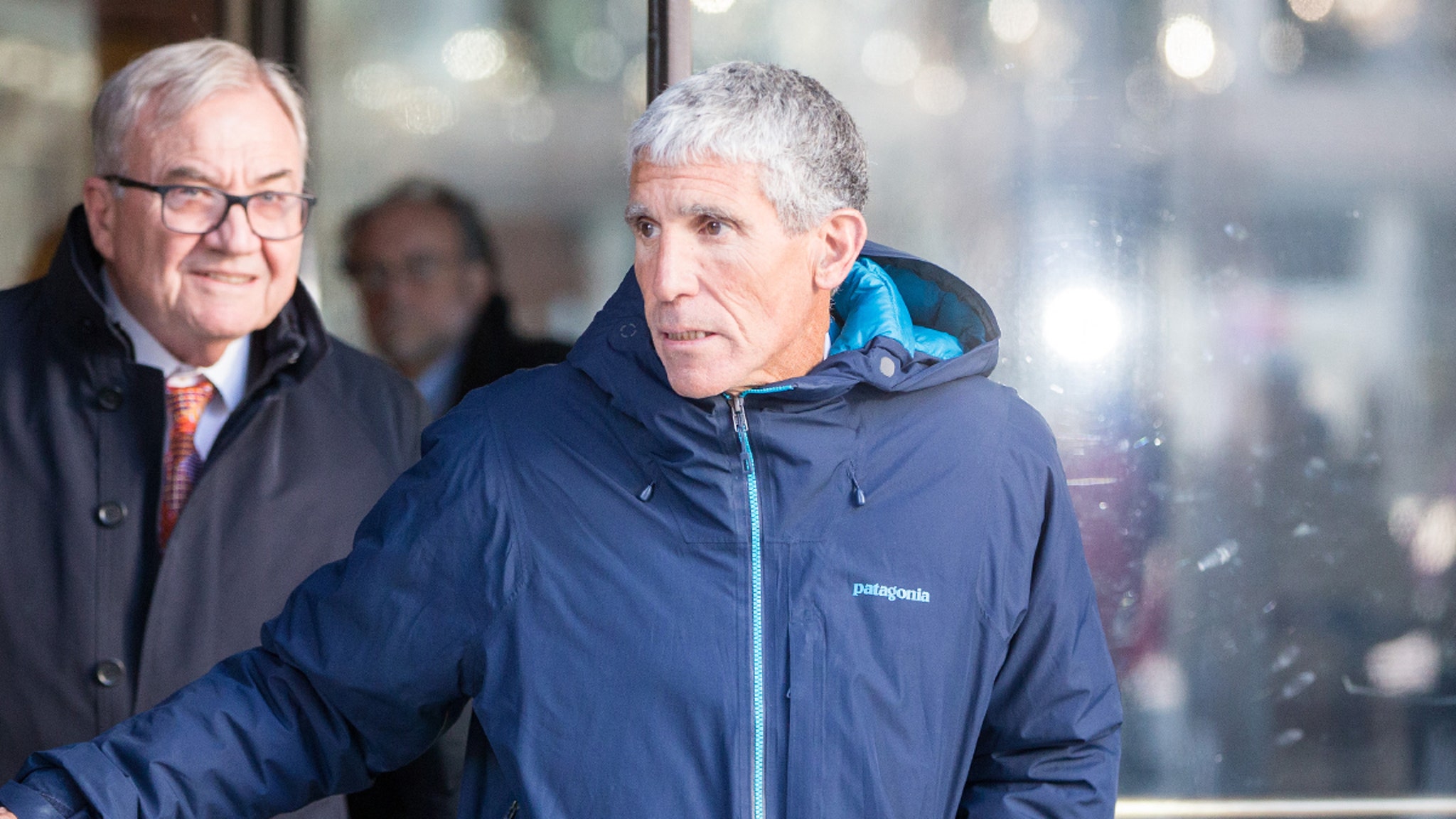 The FBI told the ringleader in the college admissions scandal to lie and say his clients knew he was bribing college officials, and when he wouldn’t play ball they yelled at him … this according to Rick Singer himself.

Singer writes, “Loud and abrasive call with agents. They continue to ask me to tell a fib and not restate what I told my clients as to where there [sic] money was going — to the program, not the coach and that it was a donation and they want it to be a payment.”

In other words, Singer says he told his clients the money they were paying was a donation to the school, not a bribe to a coach.

Singer’s notes have implications that go far beyond Elisabeth Kimmel. Fact is … Lori Loughlin and other parents will benefit from the new revelation because it goes to the heart of the government’s case — namely, where the parents thought the money was going. If they thought it was going to the school, prosecutors may have had the rug pulled out from under them.

As we reported, Lori and other defendants have complained prosecutors have been withholding key evidence that tends to show the parents did not commit a crime. This new piece of evidence may be the smoking gun … made all the more powerful by the fact the government didn’t disclose it in a timely fashion … not even close.