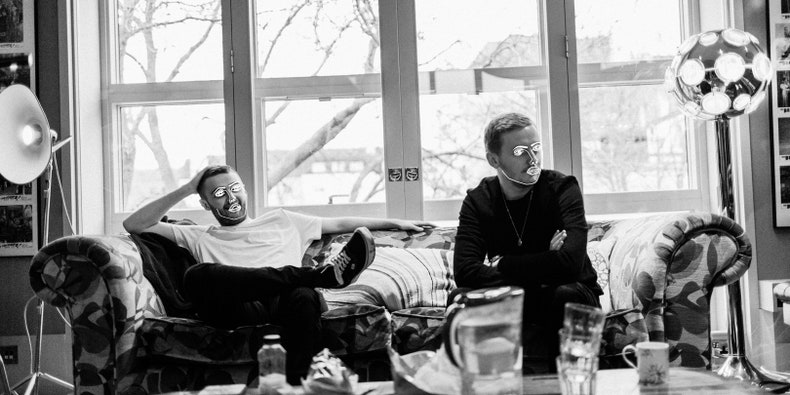 Disclosure have shared another new song, their second single to be released this week. It’s called “Tondo” and it heavily samples the song “Tondoho Mba” by Cameroonian artist Eko Roosevelt. Listen below.

“Over the past few years, we have been exploring more and more African genres of music,” the Lawrence brothers said in a press release. “This specific track samples the great Cameroonian musician Eko Roosevelt. If this track is anything, it’s fast, punchy & above all… fun.”