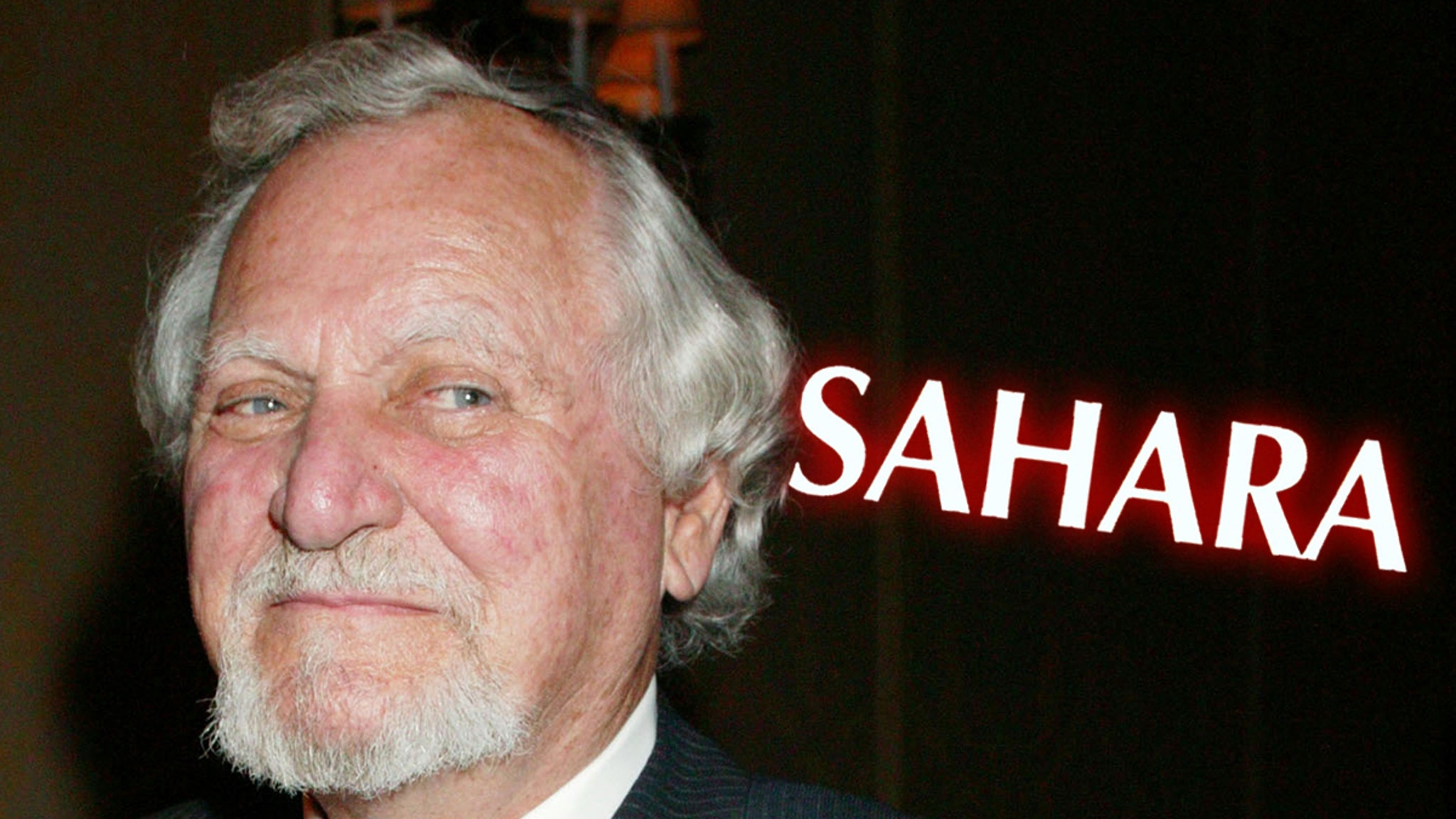 The famed author Clive Cussler — whose 1992 adventure novel “Sahara” was adapted into a film and starred Matthew McConaughey — has died … TMZ has learned.

Cussler died Monday, according to his son.  The cause of death was not disclosed.

Cussler wrote more than 2 dozen novels, including “Raise the Titanic, in his series of Dirk Pitt novels. It became a movie in 1980. By the way … Dirk is also his son’s name, and Cussler’s last 3 books were co-authored by Dirk.

“Sahara” was the highest-grossing movie that was adapted from his novels. It grossed $122 million.

In all, Cussler sold more than 100 million books, and he’s been published in more than 40 languages.

Cussler was internationally recognized as an expert in shipwrecks. He founded the National Underwater and Marine Agency … an homage to naval history. One of his books, “The Sea Hunters,” was so deep in knowledge, the Board of Governors of the Maritime College, State of New York, gave Cussler a doctorate and did not require a thesis — the book was enough.

Clive Cussler was married nearly 50 years. His wife died in 2003. Cussler leaves behind 3 children. He later got remarried to Janet Horvath.