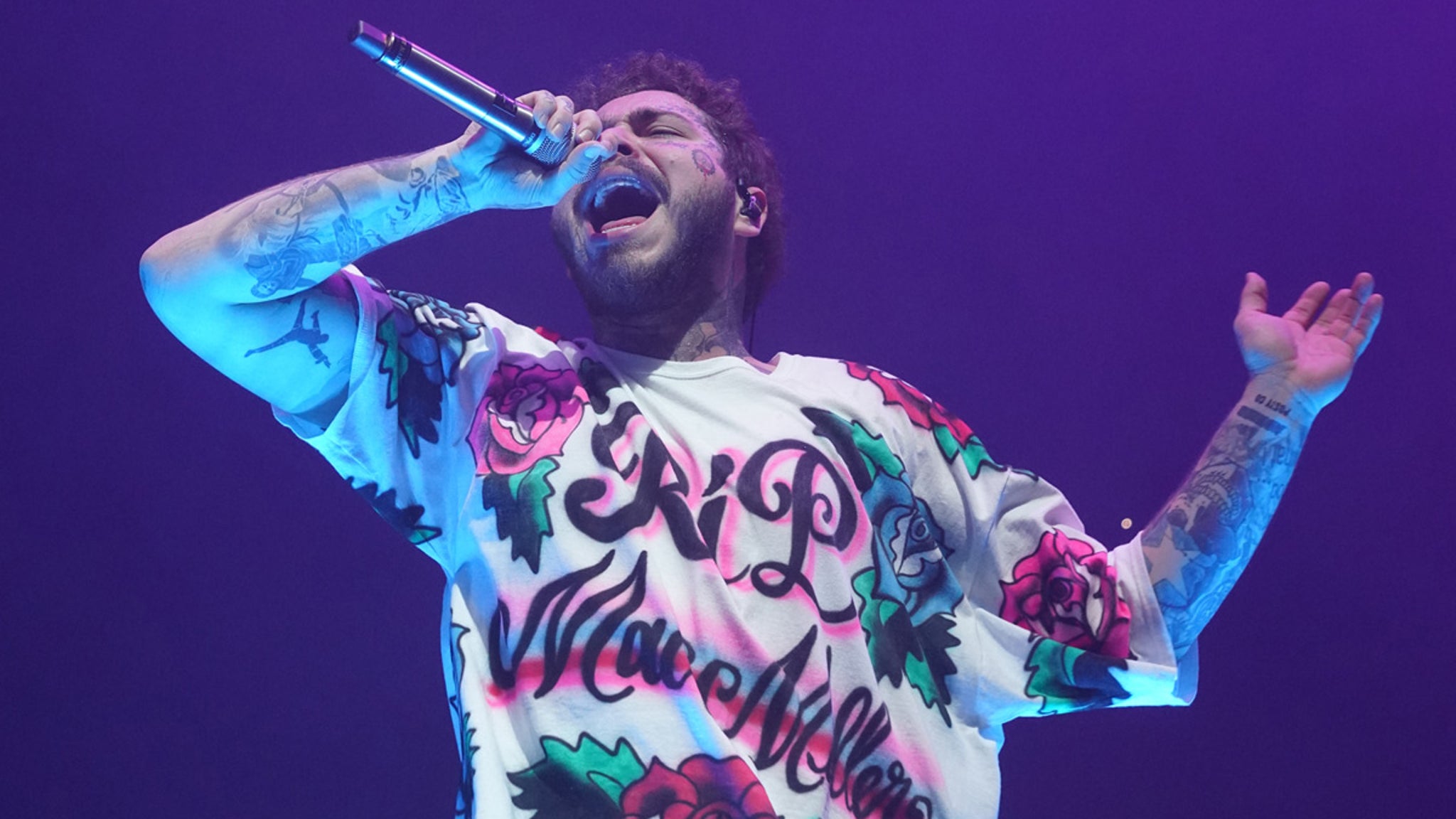 Post Malone proved he can read a crowd … busting out an awesome custom tee honoring his late pal, Mac Miller, which got concert-goers on their feet and 100% amped.

The singer was performing Monday night at the PPG Paints Arena in Mac’s hometown … and he came out wearing an oldie but goodie that was custom-made to pay tribute to the rapper — who tragically died of an overdose about 2 years ago.

Sounds like it was a good move to don it yet again in the Steel City, ’cause we’re told the audience went crazy — the energy in the place exponentially jumped, especially when Post and his shirt got splashed across the big screen monitors behind him. 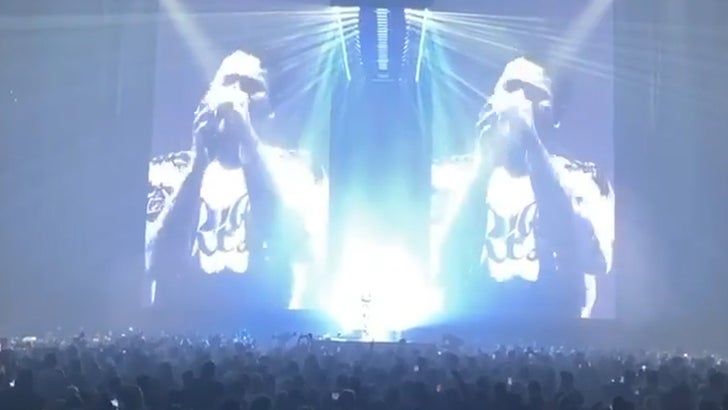 The crowd was definitely into it — you can hear them helping Posty sing along to his own tune … even though it doesn’t appear he attempted to cover a Mac Miller song while up there. Probably better that way, no one could do it quite like the man himself.

Of course, Mac’s death affected PM immensely … we got him out not too long after and he was pretty emotional on camera. Good to see Mac’s still in his thoughts.