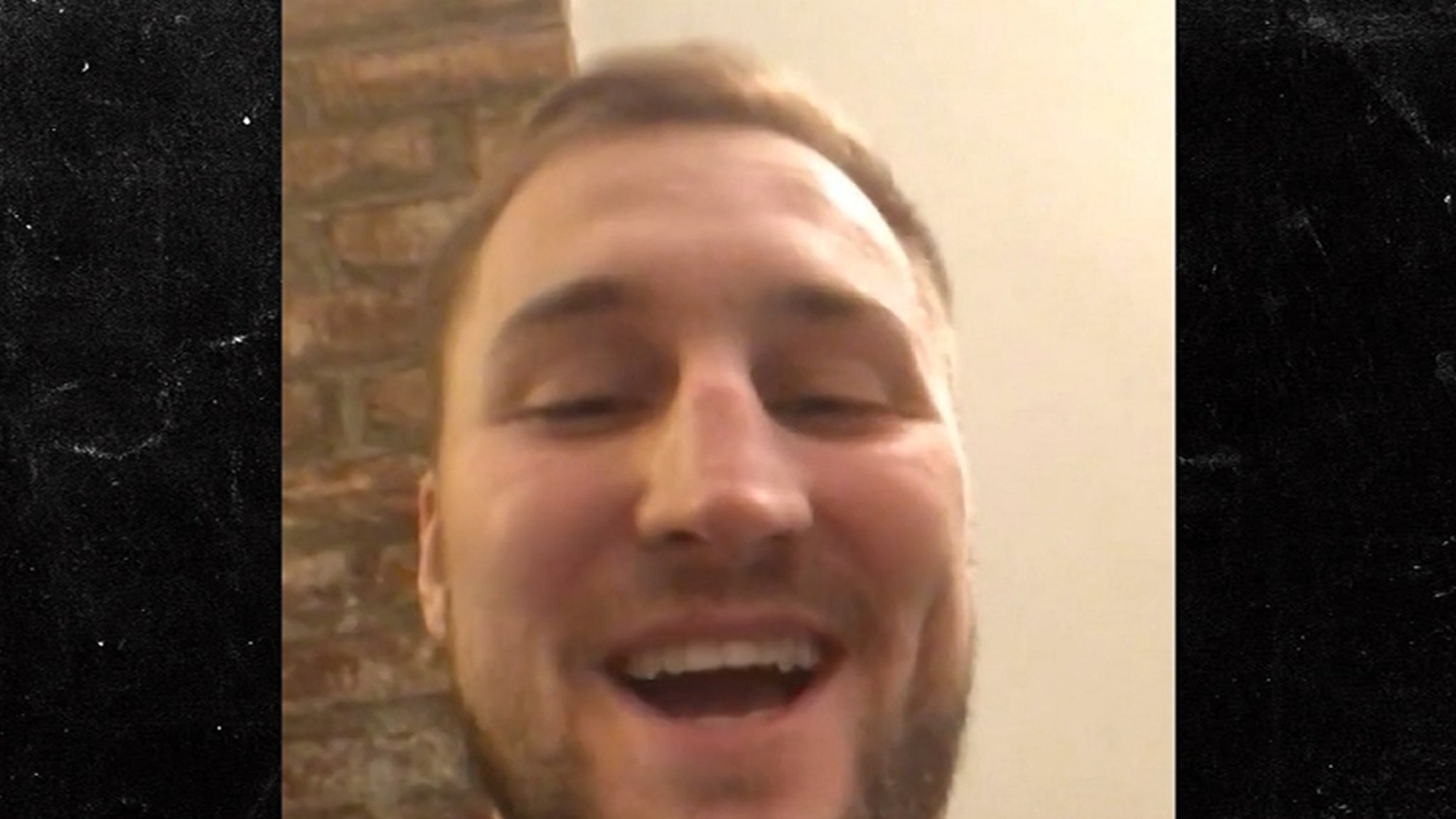 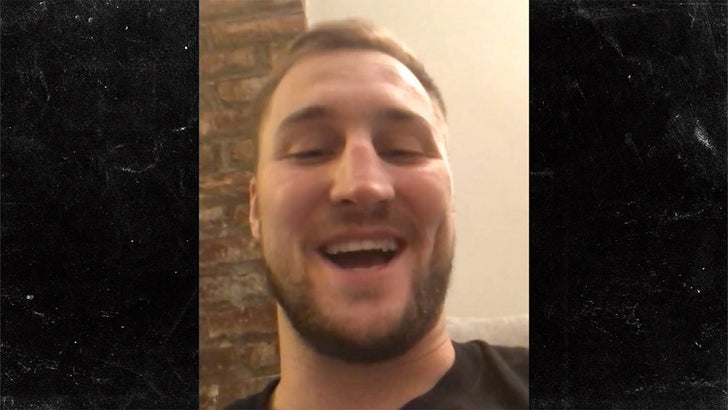 Remember the guy who split Tyson Fury‘s face in half back in Sept. and came thiiiis close to upsetting the Gyspy King?

That fighter is Otto Wallin — and he tells TMZ Sports he did a MUCH better job fighting Tyson Fury than Deontay Wilder and deserves a rematch before Wilder gets his 3rd crack.

“I’m the guy who landed the most punches on Fury, ever,” Wallin tells us … “I cut him. I gave him 2 cuts. One above the eye, one on the eyelid, and it was a grueling fight.”

Wallin is right — he battered Fury so effectively, the ringside doctor almost stopped the fight because the gashes on Tyson’s face were so big and bloody … there was concern about longterm damage.

After they fought, Fury admitted he “couldn’t see” out of his left eye for the majority of their fight.

In the end, the fight was decided by the judges and Fury won by unanimous decision — resulting in Wallin’s first-ever pro defeat.

Wallin believes he DESERVES a rematch simply because he came MUCH closer to defeating Fury than Wilder … telling us, “It would be awesome to get another shot. And I think I can do better.”

Wallin was a 10-1 underdog going into that fight — but his performance was widely praised by boxing critics. He’s set to fight Lucas Browne on March 28th and a dominant victory could put him back in the mix for a title shot.

As for Fury, he needed a total of 50 stitches to close up his wounds from the Wallin fight — but the scars didn’t seem to bother him one bit in the Wilder rematch, which he won convincingly.