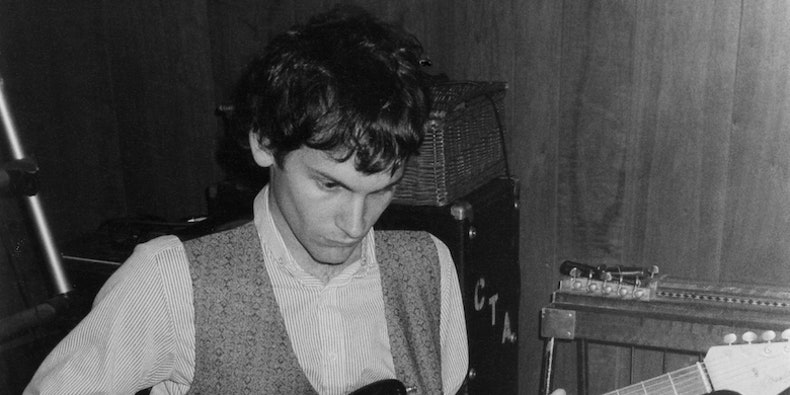 David Roback—the producer and multi-instrumentalist who co-founded Mazzy Star alongside Hope Sandoval—has died, according to a representative for the band. A key figure in the Los Angeles Paisley Underground scene of neo-psychedelia in the 1980s, Roback also played in bands such as Rain Parade and Opal. He was 61 years old. The cause of death has yet to be announced.

After co-founding Rain Parade and releasing one album with the band, Roback departed the group, citing a sense of limitations in the band. He spent time in Berkeley and New York before founding Opal with Dream Syndicate bassist Kendra Smith in the mid-1980s. After Smith departed the band in the middle of a tour where Opal were supporting The Jesus & Mary Chain, Hope Sandoval was tapped as her replacement. Roback and Sandoval would later form Mazzy Star.

The first album from Mazzy Star, She Hangs Brightly, was released in 1990. The follow-up, 1993’s So Tonight That I Might See, featured what would be the band’s biggest hit, “Fade Into You.”In addition to producing their albums, Roback also co-wrote all of Mazzy Star’s songs alongside Sandoval, including 2013’s Seasons of Your Day, their fourth full-length album and first in 17 years. The band’s final release, the Still EP, was issued in 2018.