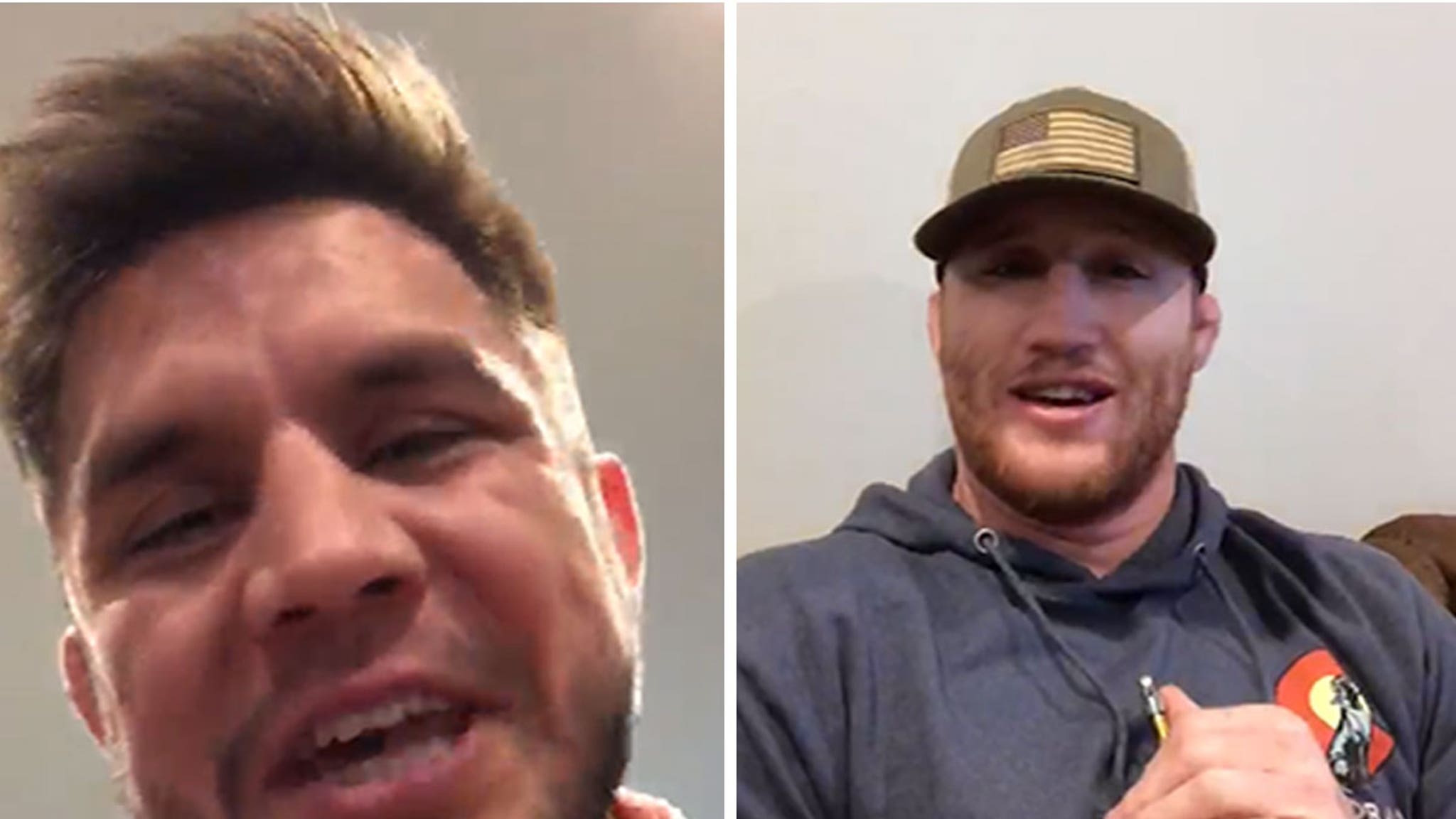 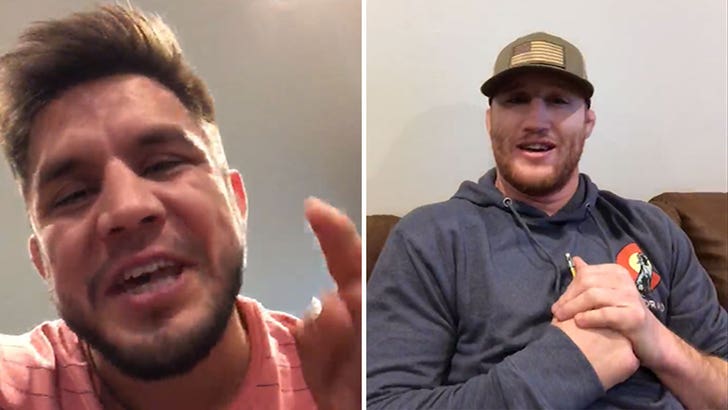 The UFC’s reigning flyweight and bantamweight champ went off on Conor — WITH JUSTIN — saying McGregor is a bad guy who doesn’t deserve a title shot without going through a quality opponent first.

And Henry thinks Gaethje is the PERFECT dance partner.

“Yeah, that man likes to sucker punch the elderly,” Cejudo says about McGregor … “Yeah, that man  does terror attacks in our country and he thinks he can get the next title shot with Khabib.”

“I know Khabib. Khabib’s a man of honor and integrity. Everything that you’re not, he is.”

“But I got somebody that you could fight, to eventually fight for that title that you want …”

Enter Gaethje … who had some tough talk of his own.

“Triple C, the man is not going to fight me. What the f*ck do you gotta do?! He’s running out of easy fights. I’m sitting here, smoking my CBD. Waiting for a motherf**ker to punch me in the face. Let’s go, quit being a p***y!”

Cejudo added … “Damn, there you go McGregor. Sign the contract.”