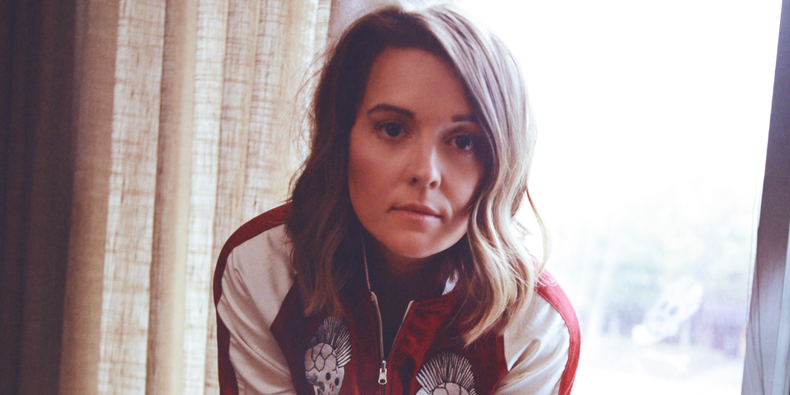 Brandi Carlile has been named the Record Store Day 2020 Ambassador. She’s the latest in a line of artists selected by RSD organizers to represent the annual event, which falls on April 18 this year. Past artists to be named ambassador include Pearl Jam (2019), Run the Jewels (2018), St. Vincent (2017), and Metallica (2016).

“The Twins and I have never made an album that we didn’t intend to be in an independent record store,” Carlile said in a statement, referring to her career-long collaborators Tim and Phil Hanseroth. “Thank you so much for recognizing this love in me and the Twins and giving us this opportunity. We won’t let you down.”

Carlile’s most recent album By the Way, I Forgive You was released in 2018. She recently made an appearance at the 2020 Grammy Awards, where she performed alongside Tanya Tucker. (Carlile co-produced Tucker’s Grammy-nominated While I’m Livin’.)