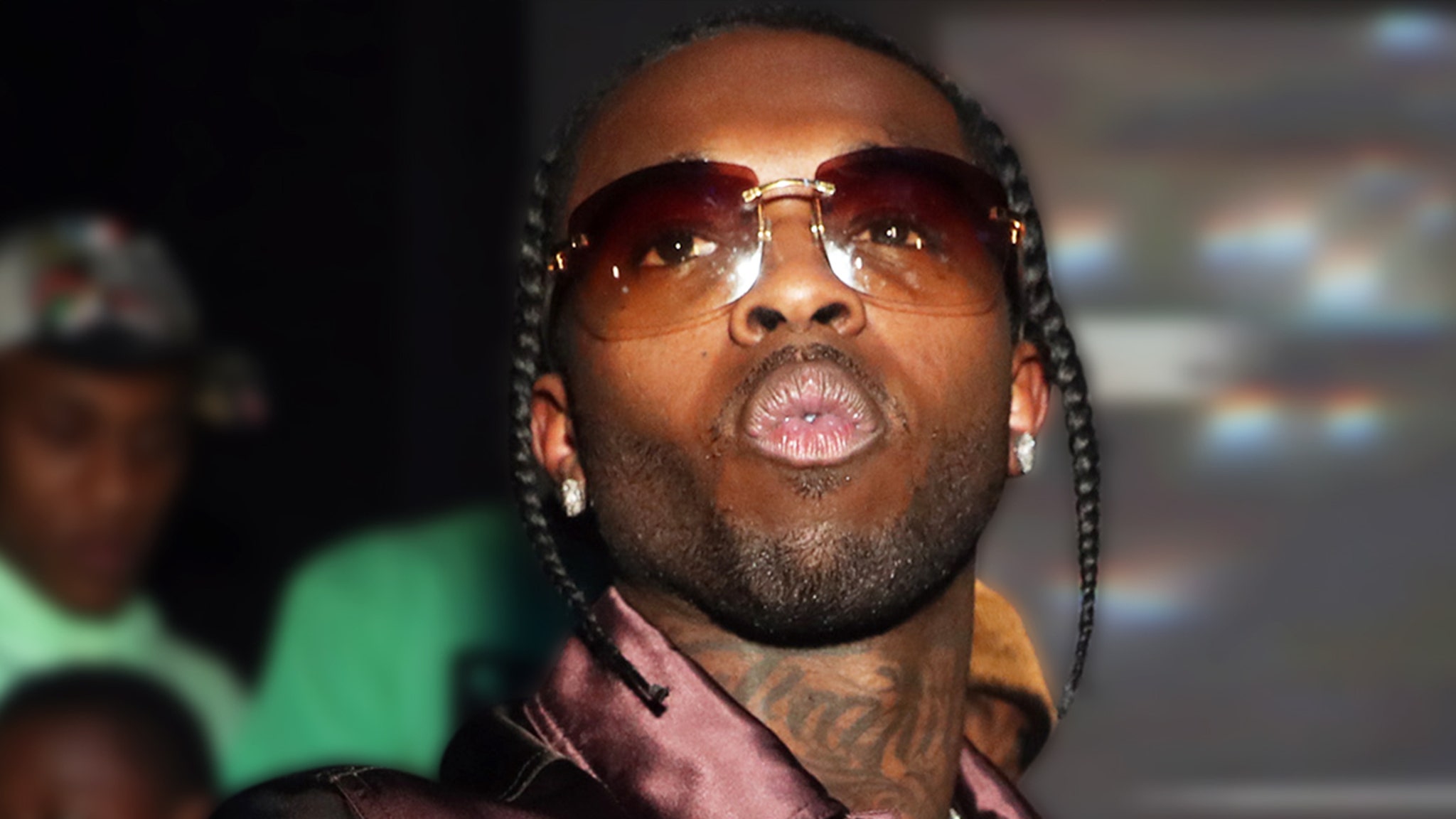 Pop Smoke‘s tragic death came as a devastating shock to his family … who are now heavily involved in trying to solve the who, what, why and how of the rapper’s murder.

Family sources tell TMZ … Pop Smoke’s loved ones, who live in NYC, beelined it to the airport to fly to LAX and headed to the hospital after getting word he’d been shot.

We’re told the family is at a loss trying to understand what happened — nothing makes sense to them.

Our family sources say they had no clue that Pop Smoke had any enemies in L.A. They also don’t believe someone would have followed him from New York to L.A. Since he spent so much time on the East Coast, if someone there wanted to harm him, they would have done it there.

Our sources say family members have personally questioned friends and witnesses, who were at the Hollywood Hills house before the shooting, to try to gather evidence … and they want to see security footage.

We broke the story … surveillance video suggests Pop Smoke’s murder was a target hit and not a robbery gone wrong, a notion with which the family is struggling.

As far as the family knows, Smoke was in L.A. to focus on promoting his new album which had just dropped, and to relax a bit before going on tour in March.

As we reported, he was killed Wednesday morning after multiple shots were fired inside his home and they only struck Pop Smoke, who was rushed to Cedars-Sinai Medical Center where he was pronounced dead.

Our sources say just like law enforcement … the rapper’s family is in full investigation mode, and won’t stop until they get some answers.