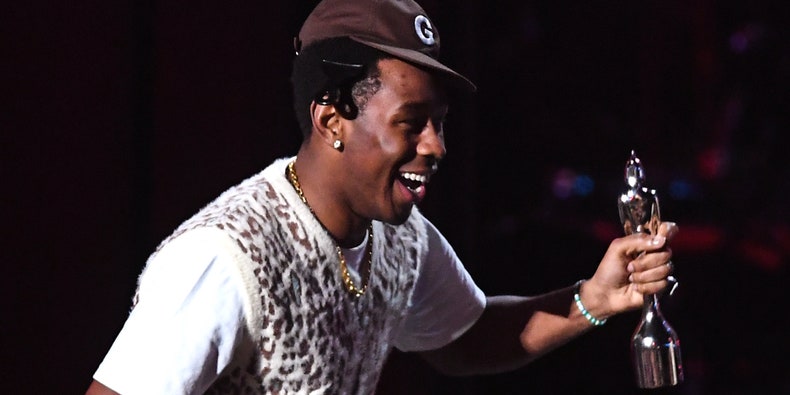 The 2020 BRIT Awards took place tonight (February 18) at London’s O2 Arena. Among the winners were Neneh Cherry’s daughter Mabel, Foals, Stormzy, Lewis Capaldi, and Tyler, the Creator, who thanked Theresa May in his speech. Check out the full list of winners below.

Among the performers at the 2020 BRITs were Dave, Mabel, Lizzo, and Billie Eilish, who sang “No Time to Die,” accompanied by FINNEAS, Johnny Marr, and Hans Zimmer.

Song of the Year

Lewis Capaldi, “Someone You Loved”

Mastercard Album of the Year