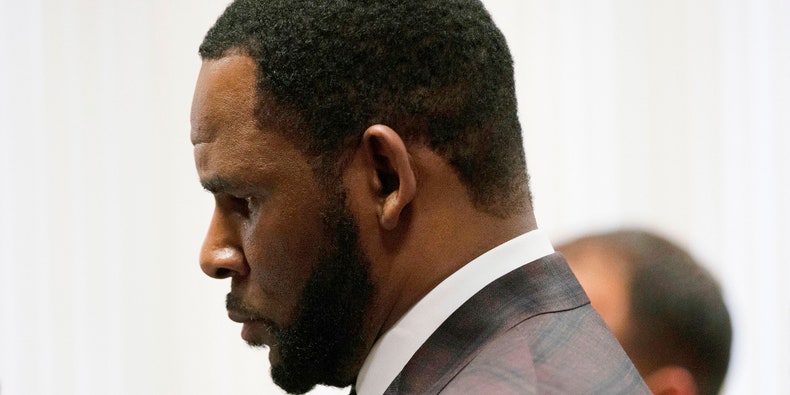 There is a new indictment in the federal case against R. Kelly, who is facing charges related to child pornography and obstruction of justice. The superseding indictment was filed yesterday (February 13) in an Illinois federal court. It replaces the original indictment from July 2019.

The other major change in the new indictment is that the prosecution is now seeking the forfeiture of “all right, title, and interest in stock and all other ownership interests in [R. Kelly’s production company] Bass Productions, Ltd.,” pending Kelly’s possible conviction.

According to the Chicago Tribune, R. Kelly could be indicted on the charge at a March 5 hearing. Pitchfork has reached out to R. Kelly’s attorneys Steve Greenberg and Nicholas Victor Burris for comment and more information.

R. Kelly is currently scheduled to go to trial on the federal charges on April 27. He is also facing federal charges in a Brooklyn, New York court, as well as state charges in Illinois and Minnesota. His Brooklyn trial date was recently pushed back to July 7. Kelly has pled not guilty to all charges against him.

Read “Jim DeRogatis’ Soulless Is a Damning Look at Why It Took So Long For R. Kelly to Fall” on the Pitch.

If you or someone you know has been affected by sexual assault, we encourage you to reach out for support: