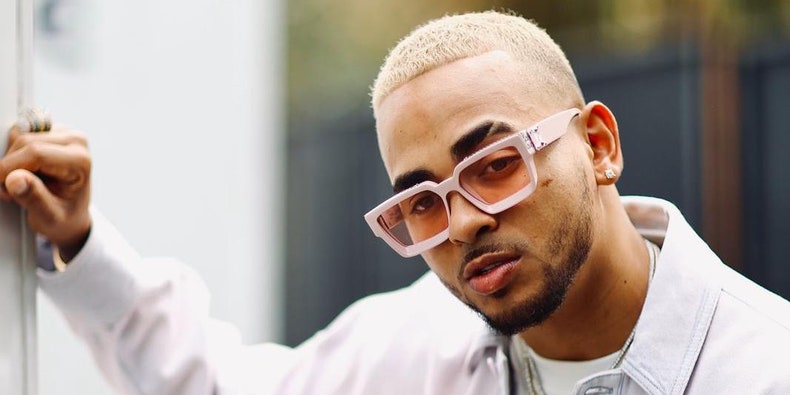 Ozuna has shared a new single, “100 Preguntas,” which arrives with a music video filmed in his hometown of San Juan, Puerto Rico. The visual, directed by Nuno Gomes, begins with a newscast of a rooftop Ozuna performance. The clip then follows storylines of various couples falling in love. Watch below.

Ozuna kicks off his tour in support of his new album, Nibiru, this weekend at Estadio Olímpico Félix Sánchez in Santo Domingo, Dominican Republic. The U.S. leg of his tour begins in April. Get Ozuna tickets here. (Pitchfork may earn a commission from purchases made through affiliate links on our site.)