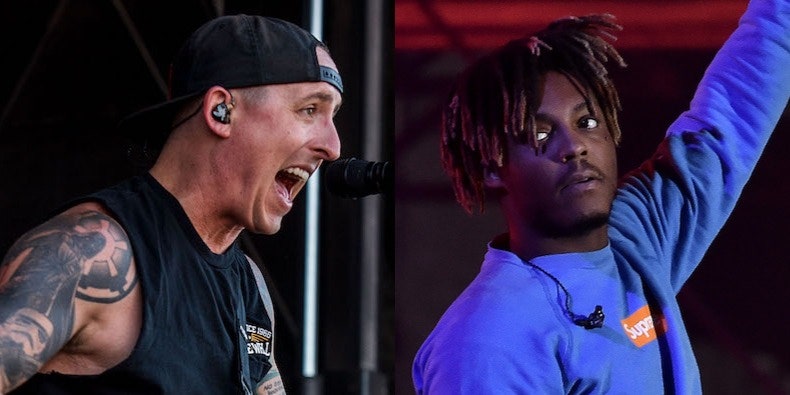 Yellowcard’s lawsuit against Juice WRLD, which alleged that the rapper’s song “Lucid Dreams” infringed on their 2006 song “Holly Wood Died,” has been stayed by United States District Judge Consuelo B. Marshall. According to documents viewed by Pitchfork, Marshall originally ordered both parties in the suit to notify the court whether “substitution of the proper party” was necessary in light of Juice WRLD’s death in December; the defendants then requested a stay until the estate appointed an administrator. The judge set a deadline of April 13 for a status update on the probate proceedings.

Yellowcard, the pop-punk act best known for their 2003 song “Ocean Avenue,” filed the lawsuit in late October, seeking $15 million dollars in damages in addition to co-ownership of “Lucid Dreams.” The band based their claim on the fact that Juice WRLD had once mentioned being a fan of Fall Out Boy’s 2005 album From Under the Cork Tree, which shared a producer with “Holly Wood Died” in Neil Avron. Other parties named in the suit included “Lucid Dreams” co-writer Taz Taylor, Interscope Records, producer Nicholas Mira, and more. Yellowcard broke up in 2017.