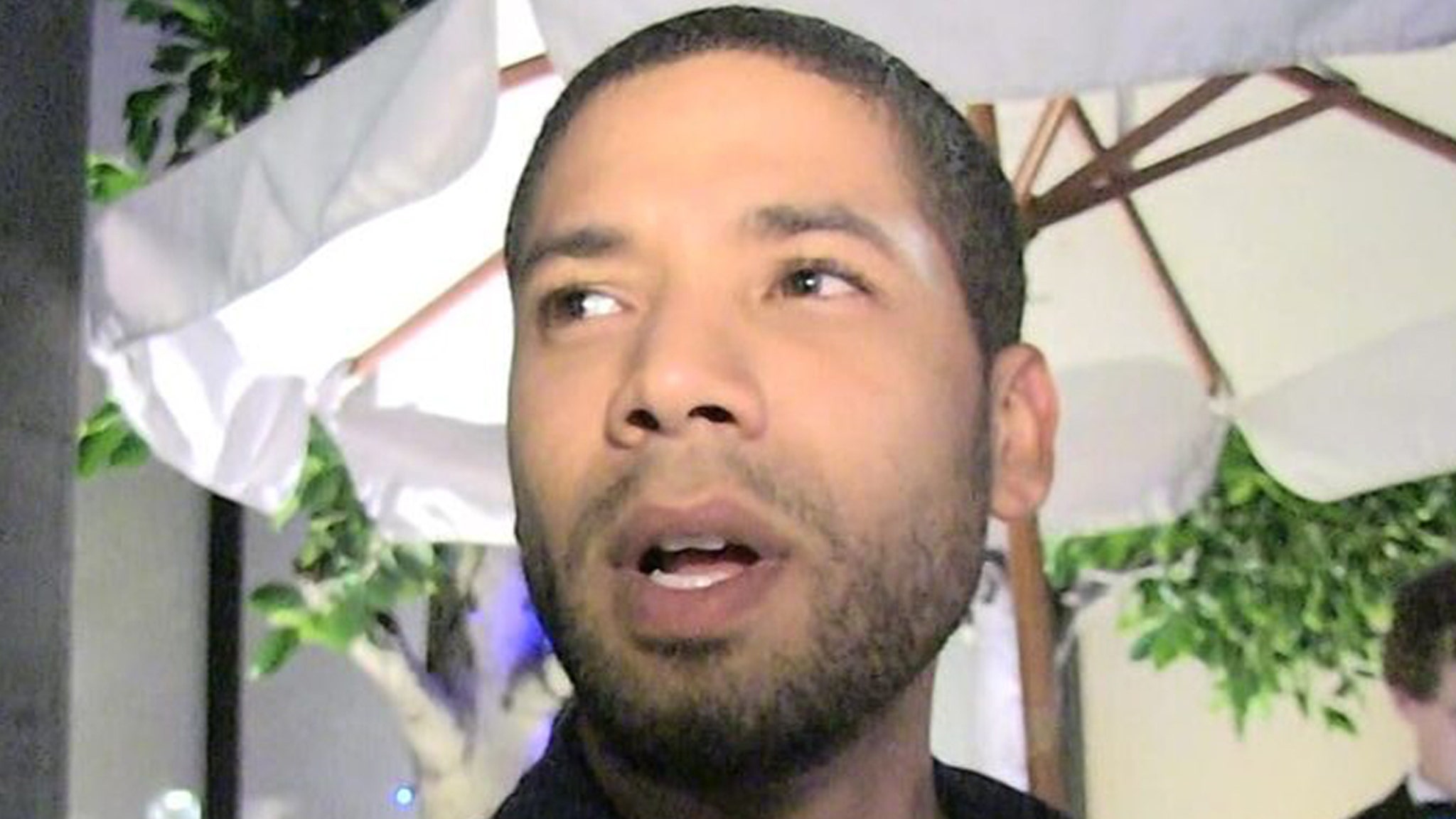 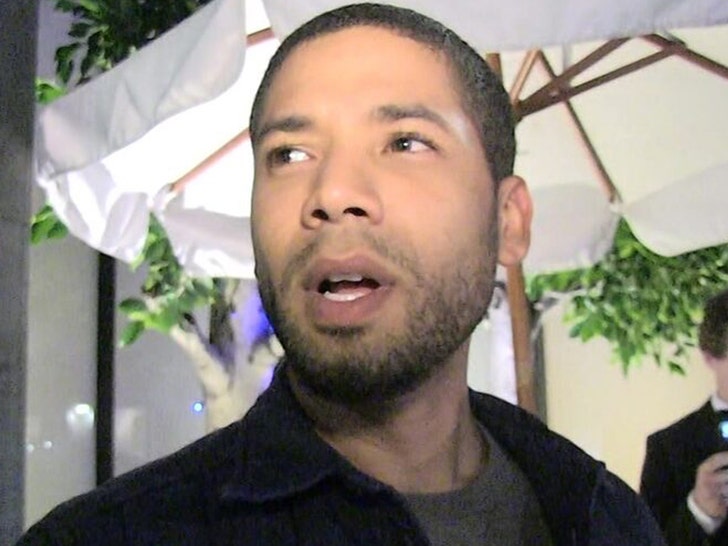 Jussie Smollett is facing felony charges in Chicago again — the special prosecutor just announced an indictment against the actor for the alleged homophobic attack against him last year.

A grand jury handed up the new indictment against Jussie on Tuesday. Dan Webb was appointed special prosecutor for the case last summer. We’re told he’s now facing 6 felony counts for lying to law enforcement. The indictment calls the 6 charges “disorderly conduct,” but all 6 involve allegations of lying to cops.

This effectively re-opens the controversial case that led to Smollett getting fired from “Empire.”

Webb adds the new charges — pared down from 16 to 6 — were re-filed “in the interest of justice.” Webb was critical of the State’s Attorney who dismissed the case, saying Kim Foxx‘s office had no additional evidence from what the Grand Jury had when they indicted Smollett in the first place, so the dismissal made no sense. 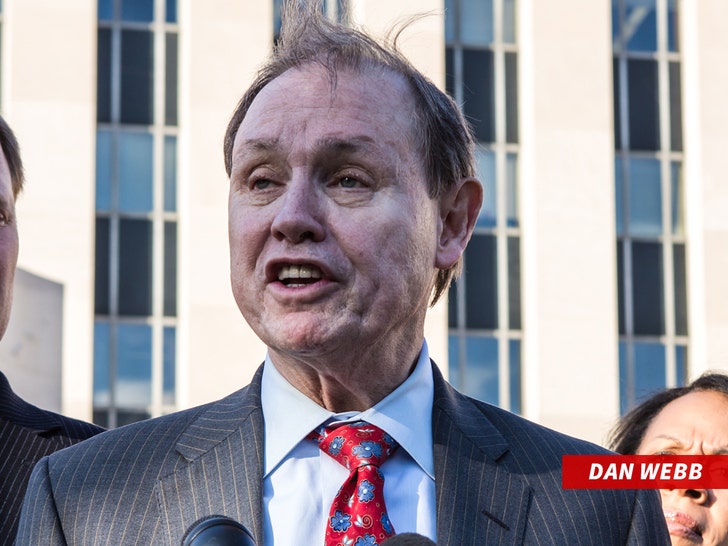 Jussie and his attorneys had staged a legal battle against the special prosecutor, saying it would expose him to double jeopardy. That effort was shot down in court. You’ll recall Cook County prosecutors dropped all 16 felony counts against Smollett in March 2019 … calling it a “just disposition and appropriate resolution,” but not an exoneration.

That decision pissed off Chicago law enforcement — and in August, Webb was appointed special prosecutor to investigate how the case was handled, and if there was any reason to renew charges.

A source connected to Jussie tells us, “The officers who re-investigated the case are the same one who originally investigated it. These officers are currently being sued by Smollett. They have also spent taxpayer money on having these officers go to Los Angeles and harass members of Smollett’s team and friends.”

We’re told Jussie still maintains his innocence, and finds the timing of the indictment interesting — because Cook County State Attorney Kim Foxx is up for re-election next month. He plans to plead not guilty.

Jussie will be arraigned February 24. We’re told he faces up to 3 years in state prison if convicted.

You’ll recall, Jussie claimed he was attacked on a frigid night in Chicago by 2 white men who put a rope around his neck and doused him with bleach while yelling racial and homophobic slurs.

However, 2 black men — Abel and Ola Osundairo — were eventually detained, and told police Jussie paid them to stage the whole attack.

After the new indictment, the Osundairos said they remain “fully committed to the public knowing the truth” about the so-called attack — and will cooperate with the investigation.