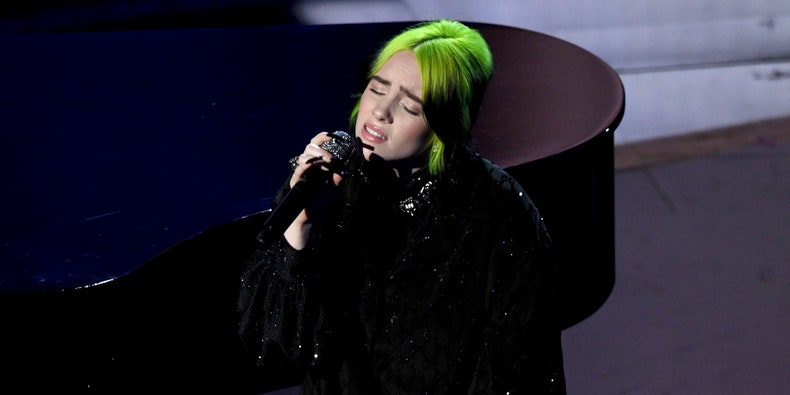 At last month’s Grammys, Eilish made history by becoming the youngest ever artist to win all four major categories: Song of the Year, Best New Artist, Album of the Year, and Record of the Year. Eilish also recently announced that she has a new song on the way for the upcoming James Bond movie No Time to Die.

The Book Banners’ Recruitment Agenda: Book Censorship News, February 3, 2023
Hilary Duff Recalls Her Favorite Moment With A Cinderella Story Co-Star Jennifer Coolidge And The Wild Way Her Son Recreated It
Abigail Breslin Marries Longtime Lover Ira Kunyansky
Paul G. Tremblay on ‘A Knock at the Cabin’, Stephen King, and ‘The Pallbearer’s Club’ [The Losers’ Club Podcast]
Are You Ready to Free the Nipple This Spring?