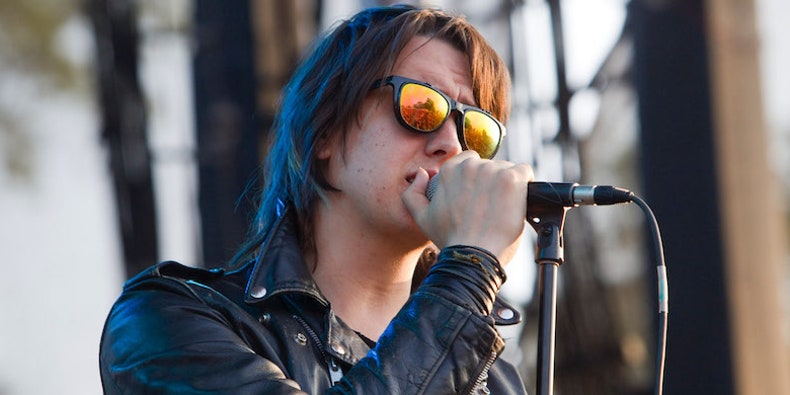 The Strokes have teased something called The New Abnormal. Earlier today (February 7), the band posted a silent video featuring artwork for the new project on their social media accounts. Find that below.

The Strokes’ last studio album was 2013’s Comedown Machine. In 2016, the Strokes released the EP Future Present Past. More recently, they debuted a new song called “The Adults Are Talking” live. On February 10, the group will play a rally for Bernie Sanders in Durham, New Hampshire, before kicking off a handful of North American gigs.

Read “The Urban Malaise of the Strokes’ Is This It, 15 Years On” over on the Pitch.