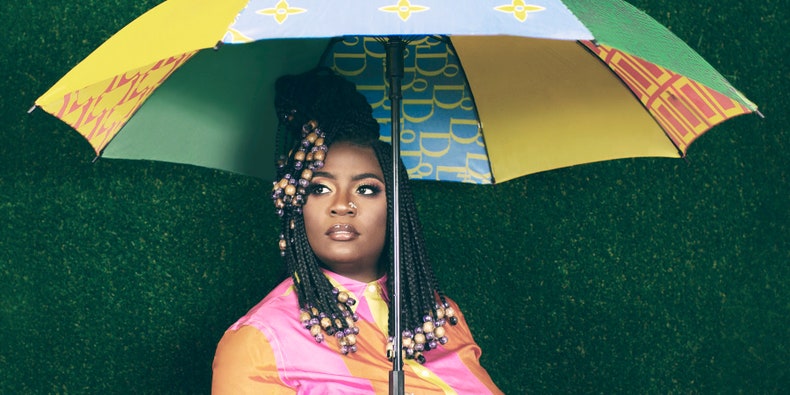 Oakland rapper Kamaiyah has announced her latest project. Her third release Got It Made arrives February 21. She’s also shared a new track with Trina called “Set It Up.” Check out Kamaiyah’s cover art for the record, and listen to the new song below.

Got It Made follows Kamaiyah’s previous two mixtapes, 2016’s A Good Night in the Ghetto and 2017’s Before I Wake. Both of those projects were self-released. Last year, Kamaiyah dropped a handful of tracks, including “Still I Am,” “Back to Basics,” and more.