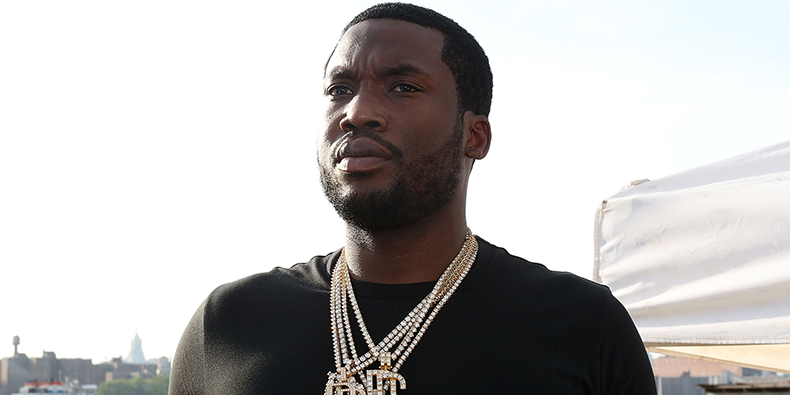 In 2017, Meek Mill was sued by three different parties over a shooting that happened at a December 2016 concert at the Oakdale Theatre in Wallingford, Connecticut. One man, Dylan Thomas, was shot in the leg and sued the rapper as well as Live Nation and the concert venue for damages. That case was dropped last year.

Now, the two remaining parties—the families of two men killed in the shooting—have both agreed to drop their lawsuits, as the Blast reports and Pitchfork can confirm via court records. The family of Jaquan Graves withdrew their suit on January 13, while the family of Travis Ward dropped their case on January 22.

Earlier this week, it was announced that Meek Mill will be performing at this year’s Grammy Awards as part of a tribute performance for the late Nipsey Hussle.