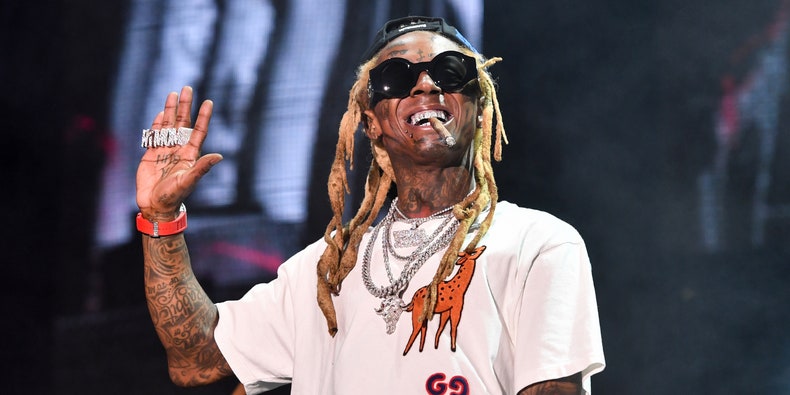 Lil Wayne has taken to Twitter to announce his next album, Funeral. Wayne’s follow-up to Tha Carter V arrives January 31, according to his tweet, which also features a snippet of new music. Check it out below.

Lil Wayne’s tweet also included a link to his website, where you can pre-order Funeral in its various formats: CD, LP, cassette, and digital.

Tha Carter V arrived (after much anticipation) back in 2018. More recently, Wayne has teamed with Travis Barker and Rick Ross for “Gimme Brain,” shared “Ride Dat” with Birdman and Juvenile, and more.

Read “Lil Wayne’s Long Road to Tha Carter V” over on the Pitch.

A memoir so revealing, it had to be written anonymously
Saying It Loud
A Killer Doll Stalks You in the Demo for ‘Limerick: Cadence Mansion’
Watch Bad Bunny Open the 2023 Grammys With “Después de la Playa”
1923 Season 1 Episode 5 Review: Ghost of Zebrina