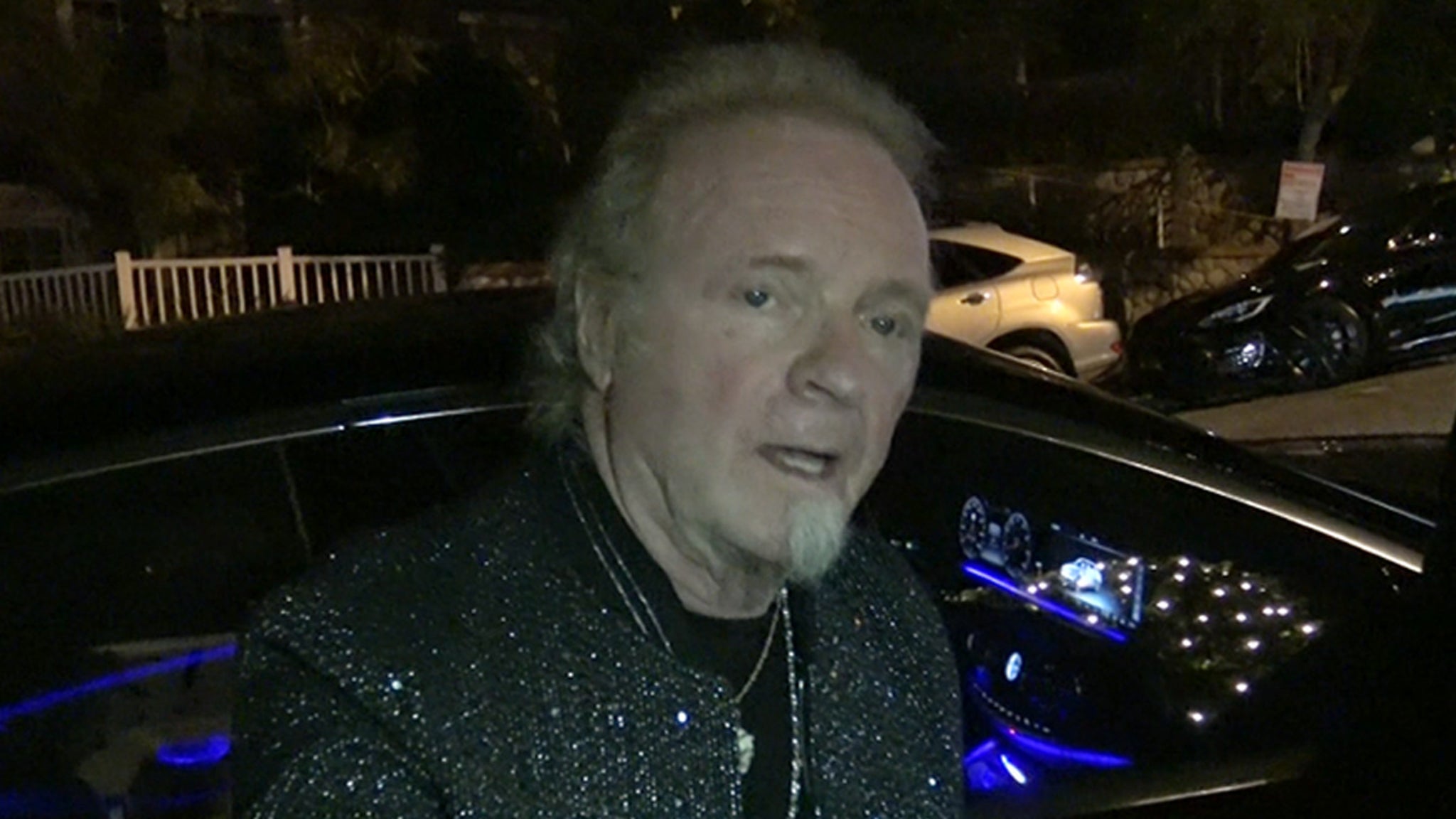 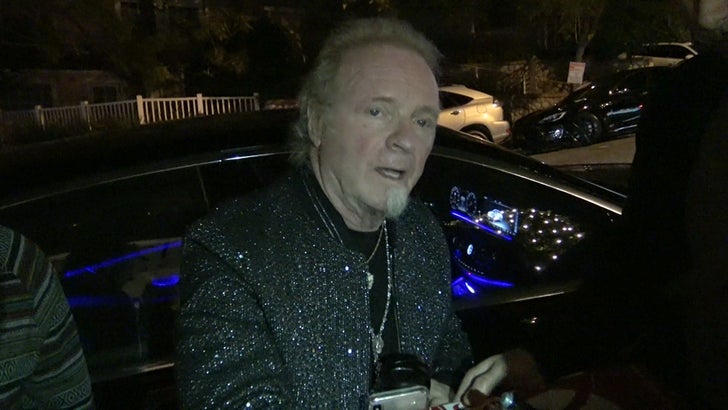 Aerosmith drummer Joey Kramer is taking his L in court in stride — saying he’s not leaving the band, and even though he won’t be on the drums … he’ll be front and center for their Friday night gig.

Joey was out Thursday night at a pre-Grammy party in WeHo where a throng of fans showered him with love. Joey snapped selfies and signed autographs … and overall looked to be in a pretty good mood.

The camera guy asks Joey if he plans to rejoin the band after its 2 Grammy gigs … prompting the rock star to give a quick-witted answer, followed by a huge smile. He added that despite the judge ruling he can’t play with Aerosmith this weekend … he’ll be at Friday night’s MusiCares Person of Year Gala — and he explains why.

It’s not like Joey’s crashing it either, he’s been invited to attend … regardless of the legal battle with his bandmates.

TMZ broke the story … Joey got shut down in court after a judge ruled against him joining the band for their Grammys performance. Remember, he sued the band as a last-ditch effort to return to his “rightful place” with Aerosmith … but the judge sided with the band’s reasoning for keeping him out — he’s too rusty.

We obtained a video of Joey trying to join the band’s Grammy rehearsal in L.A. last weekend, but he was denied entry. Joey tells TMZ seeing a fill-in drummer playing on stage at two premiere events honoring the band he’s been a part of for 50 years is extremely hurtful.