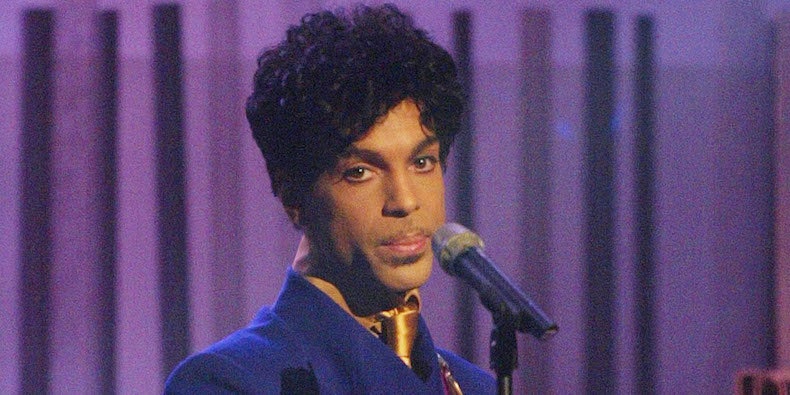 In April 2018, Prince’s family filed a wrongful death lawsuit against the hospital that treated the singer for a fentanyl overdose less than a week before he died in 2016. Now, according to a report by the Associated Press, that lawsuit has been “quietly dismissed in recent months.” The defendants of the suit included the Minnesota doctor who Prince saw in the weeks leading up to his death, as well as Trinity Medical Center, the Illinois hospital that treated the artist for an opioid overdose one week before he died on April 21, 2016.

According to AP, plaintiffs have been dismissing defendants from the lawsuit gradually. Allegations against Dr. Michael Schulenberg, who treated Prince in his final weeks, were dismissed in November. Additionally, claims made against Trinity Medical Center and Walgreens, the pharmacy that filled prescriptions for Prince were dismissed permanently back in August.

What’s Next for DC Studios: The Good, the Bad, and the Bizarre
The Latest Gucci Drop Is the Perfect Way to Celebrate Valentine’s Day
Pamela Anderson Stuns In ‘Baywatch’ Red Dress For Netflix Doc Premiere With Her 2 Sons
Rickey Smiley Announces His Son Brandon Smiley Has Passed Away at 32
Reading Pathway: Daphne Du Maurier Books