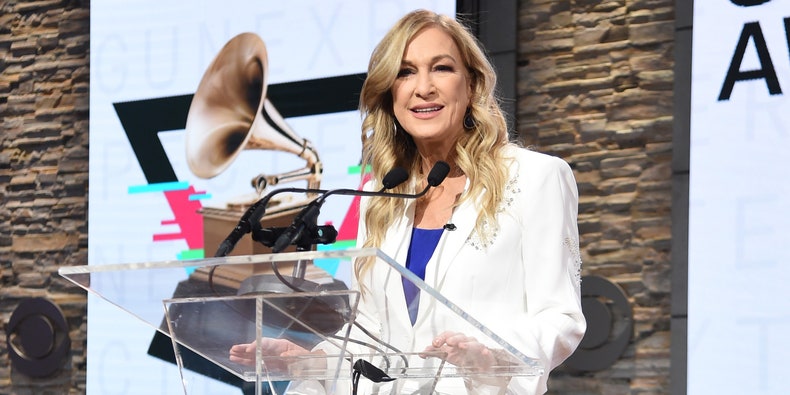 Deborah Dugan, the recently-ousted Recording Academy president and CEO, has filed an Equal Employment Opportunity Commission (EEOC) discrimination complaint against the organization behind the Grammys. It contains several bold claims outlining corruption and sexual harassment within the organization. Read it in full below.

In the complaint, Dugan alleges she informed HR in December that she was sexually harassed by the Academy’s legal counsel and former board member Joel Katz. She says she was put on leave after she threatened to take legal action over that misconduct. Dugan also claimed that she was informed that former Grammys CEO Neil Portnow was facing an allegation of rape from a recording artist and member of the Recording Academy.

According to a statement from Dugan’s lawyers, Douglas H. Wigdor and Michael J. Willemin, the charge of discrimination “highlights tactics reminiscent of those deployed by individuals defending Harvey Weinstein. As we allege, the attempt by the Recording Academy to impugn the characters of Deborah Dugan is a transparent effort to shift the focus away from its own unlawful activity.”

In addition to defamation allegations, the complaint includes detailed statements on the organization’s “boys’ club” mentality and its longstanding inadequacies in addressing systemic diversity issues.

Pitchfork has reached out to the Recording Academy for comment.