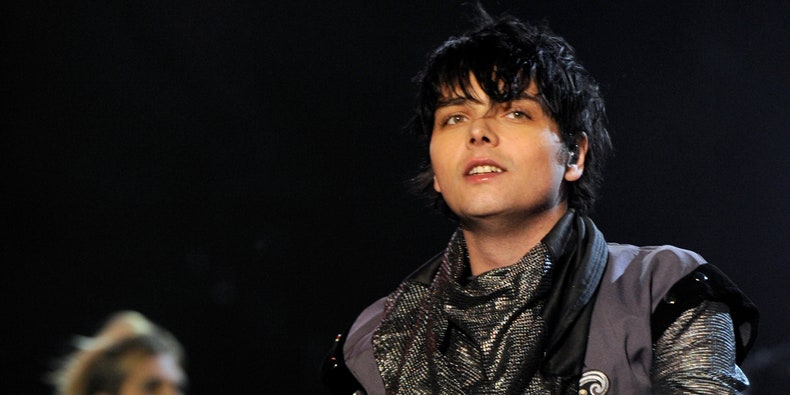 The visual follows a cloaked figure walking through the forest, and culminates with a black screen that reads:

My Chemical Romance announced their first reunion concert on Halloween of 2019. They announced more reunion shows the following month.

Master Slave Husband Wife
The Future of Canada Goose Is Fur-Free and Gen Z-Approved
The Best New Book Titles, According to Goodreads
The Target Future Collective Makes a Joyous Return with Gabriella Karefa-Johnson
All the Beating Hearts