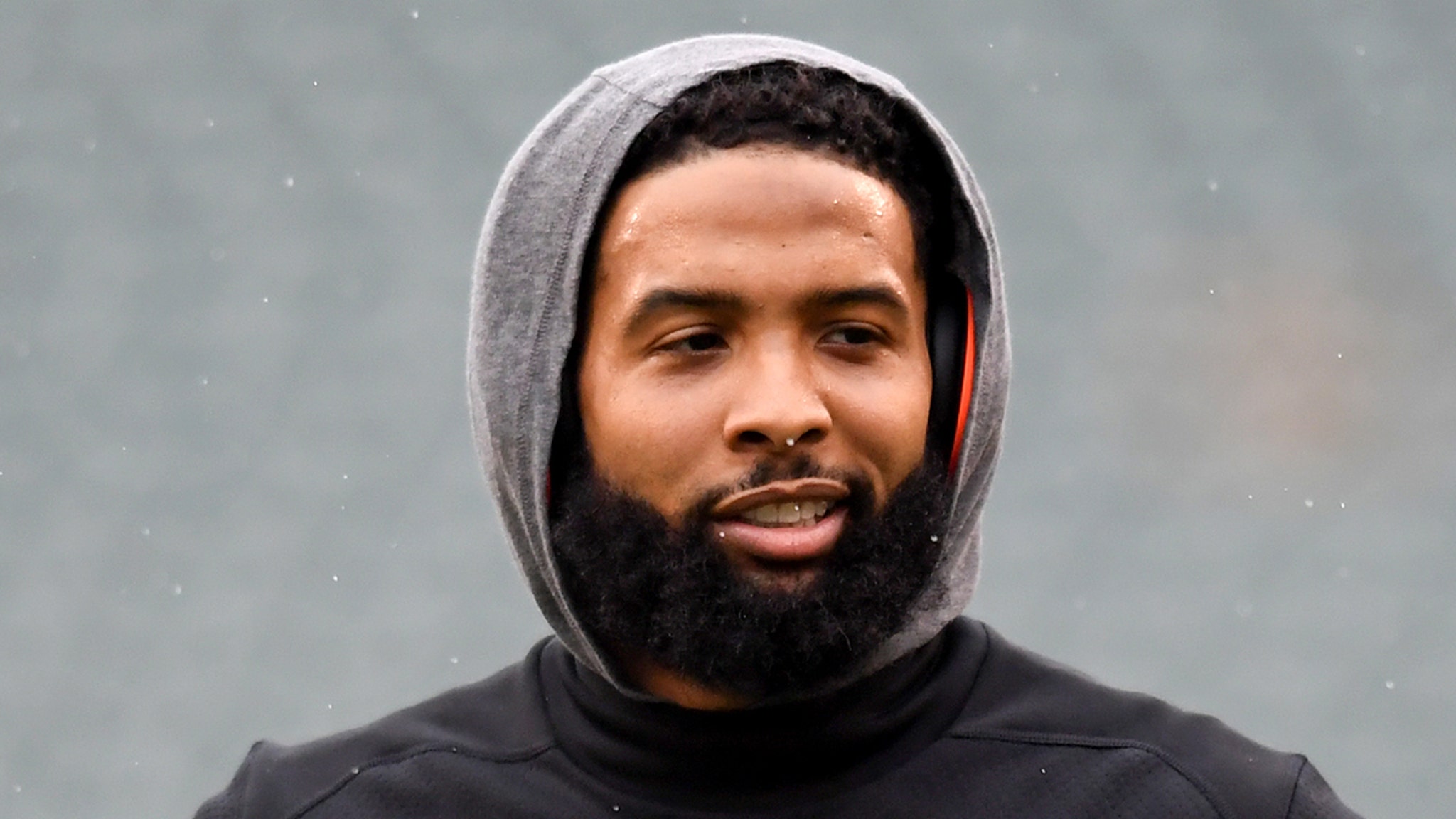 Odell Beckham Jr. might’ve caught a big break in his butt-slapping case down in New Orleans — ’cause the cop whose cheeks smacked is reportedly pivoting away from pursing it.

According to NOLA.com and ESPN, the Superdome police officer who was on the receiving end of OBJ’s ass slap last week is apparently not interested in pressing charges — despite reportedly wanting to retaliate by punching Odell in the kisser, but refraining.

Of course, an arrest warrant on a simple battery charge had been issued for Odell. Now, NOLA.come reports that same officer has done a 180 … reportedly having signed an affidavit stating he doesn’t wish to press charges. It’s unclear what changed his mind.

Either way, it could prove to be a major help for Odell … who’s less likely to face prosecution if the primary alleged victim isn’t cooperating. NOPD could even rescind their warrant at this point if they wanted to … but all that remains to be seen for now.

Odell, meanwhile, has been laying low. Probably a good thing after sticking out like a sore thumb on Monday … handing out cash to a ton of the LSU players on the sideline and raging in the locker room with them after. Probably best to let things cool off 😅.